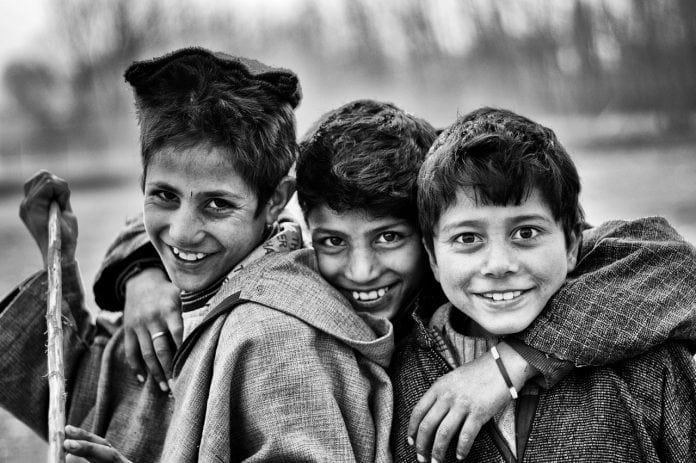 Poorer children have worse cognitive, social-behavioural and health outcomes because they are poor, and not just because poverty is correlated with other household and parental characteristics, according to a new report from the London School of Economics and Political Science.

Kerris Cooper and Kitty Stewart of the Centre for the Analysis of Social Exclusion(CASE) and the Department of Social Policy at LSE found the strong evidence of the causal effect between household income and children’s outcomes after reviewing 61 studies from OECD countries including the US, UK, Australia, and Germany.

Ms Cooper commented: “There is abundant evidence that children growing up in lower income households do less well than their peers on a range of wider outcomes, including measures of health and education. We wanted to find out if money is important in itself, or do these associations simply reflect other differences between richer and poorer households, such as levels of parental education or attitudes towards parenting.

“Our conclusions are clear: there is a strong causal effect. Money makes a difference to children’s outcomes.”

The report, Does Money Affect Children’s Outcomes: An Update, shows that income itself is important for children’s cognitive development, physical health, and social and behavioural development.

Looking to explain why income matters, they found evidence in support of two central theories, one relating to parents’ ability to invest in goods and services that further child development, and the other relating to the stress and anxiety parents suffer caused by low income. There is particularly strong evidence that increasing income is likely to reduce maternal depression, which is known to be important for children’s outcomes.

In terms of how much money matters they found effect sizes were similar to spending on schools, however the effects of increased income are likely to be wider-reaching as income affects more household members and impacts children’s outcomes across multiple domains as well as impacting the home environment.

They also confidently conclude that increases in income make more difference to families who have low income to begin with.

The report, funded by the Joseph Rowntree Foundation, updates an original review from 2013, with the most recently available evidence. The authors conclude that reducing income poverty would have “important and measurable effects both on children’s environment and on their development.”

It says: “Given rising levels of child poverty in some countries, and much steeper increases projected for the next few years, this conclusion could not be more important or topical, especially in light of stated government commitment to promoting social mobility. Certainly any strategy that seeks to improve life chances and equalise opportunities for children without turning the tide against growing levels of child poverty is going to face an uphill struggle and place an even greater burden on services that seek to alleviate various negative effects of inadequate family resources.