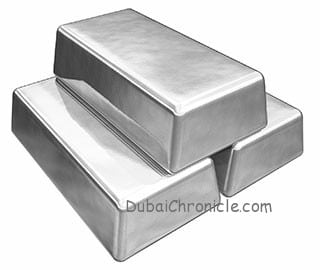 HSBC projected a silver supply deficit of 116 million ounces this year, then 132 million in 2017.

Like gold, silver fared well for most of 2016 before a recent downward spiral after the U.S. elections, with a widespread perception that the Federal Reserve is shifting toward tightening interest rates. The subsequent rise in the U.S. dollar and equities undercut bullion.

According to HSBC, any resurgence in investor uncertainty or ‘safe-haven’ demand, possibly based on geopolitical concerns, will bolster silver in 2017, forecasting a price range for the year of $16 to $21.50.

“We also base our expectations on solid fundamentals, as mine supply is likely to contract while industrial and jewelry demand should increase. Our expectation of gold strength is supportive, and we believe a tighter Fed policy is largely priced into the market,” said analysts at HSBC.

The bank’s foreign-exchange strategists also anticipate a mild correction lower in the U.S. dollar against the euro, which should support silver.

Gold have peaked while silver has room for more gains