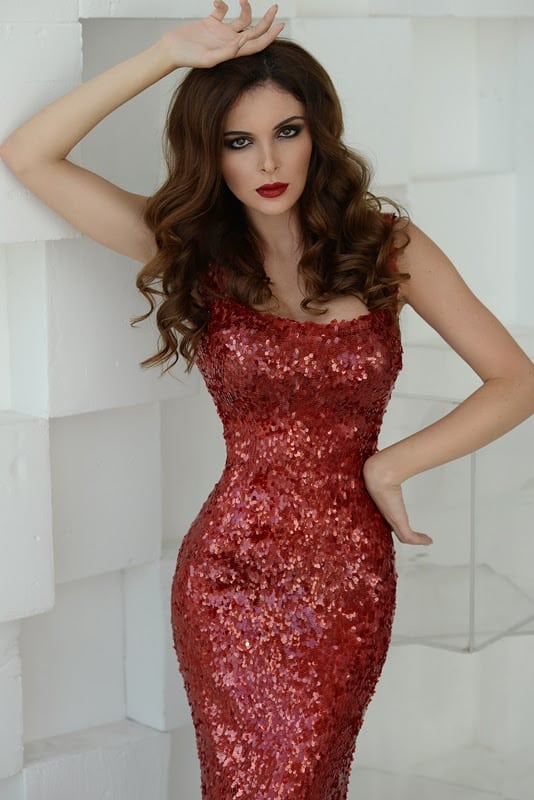 Dubai-based, Russian-Bulgarian model Margo Cooper will compete at the prestigious World Beauty Organization’s Top Model of the World event to be held on 26th of August 2016 at Radisson Blu Bremen, Germany.

The 23-year old model and journalism degree holder from Moscow University, who is also an early favorite to win the title, will be the first ever Dubai resident to compete in the 23-year history of the pageant.

“I am thrilled to compete in this year’s Top Model of the World event carrying three flags, my roots, Bulgaria, my born place, Russia and my new home, Dubai, UAE. I am a proud resident of UAE and I would like to show the world, through this pageant, the peace, and diversity that this country has to offer for an expat like me. This country has given me great opportunities to be the best that I can be and I do hope that this event will be the avenue to relay my message of love, peace, and equality for all,” said Margo Cooper.

Cooper has been living in the UAE for 2 years now and a household name in the UAE modeling scene. She has previously worked with big fashion shows such as Fashion Forward and appeared in several print and ad campaigns of popular brands.

Cooper added, “I hope that I could use this platform to send a message to all to stop the war in Syria and the rest of the Middle East and the world. I have been living in Dubai for several years now and I know the benefits of a peaceful country to its residents and I wish, someday soon, that the world will live with love and peace.”

Margo Cooper is an experienced beauty queen and competed in international beauty pageants such as Miss Eurasia 2014, Miss European Tourism 2014, Miss World Next Top Model 2014 where she represented her native Bulgaria. She has graced the cover of internationally-acclaimed luxury and fashion magazines such as L’Official Hommes, Millionaire, and Amica. She was recently cast in a Bulgarian reality TV show ‘Farmer is Searching for Wife’ in 2015.For the first time, the annual competition TOP MODEL OF THE WORLD takes place in the city Bremen.