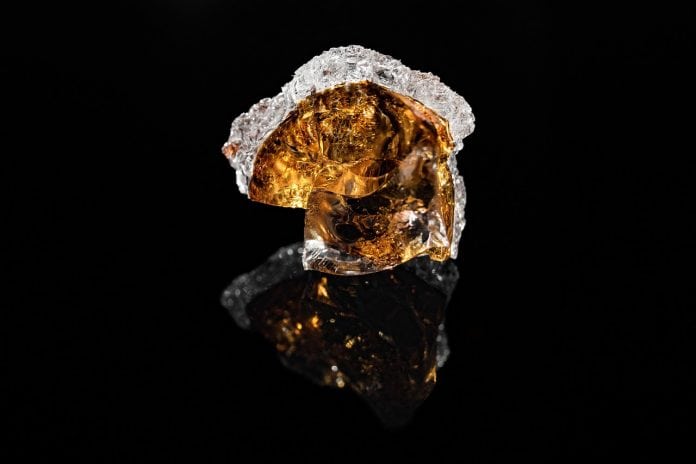 Total gold shipments jumped from 42 kilograms in 2015 to reach more than 7 metric tons in 2016, making the UAE the fourth largest destination for Peru’s gold exports, after Switzerland, Canada and USA.

Peru ranks as the world’s sixth biggest producer of gold and is the largest producer of the commodity in Latin America. Gold is the second most exported product for Peru after copper ore.

Rich in natural resources, Peru is a global leader in the mining industry. In addition to gold and copper, the country also ranks among the world’s top producers of silver, tin, zinc and molybdenum.

“Peru’s mining capabilities are top class. Although we are world leaders in the production of base and precious metals, only 13 per cent of our territory has been explored and only half of that has been mined,” said Alvaro Silva-Santisteban F., Director of the Trade and Investment Office of Peru in the UAE.

Commenting on the significant increase in imports of Peruvian gold by the UAE, Silva-Santisteban attributes recent commercial activities undertaken by Peru’s Trade and Investment Office as a contributing factor.

“Gold counts as one of the major re-exports for the UAE so demand for the commodity has always been high. The work of our office in generating the correct links and supporting commercial missions, and the appropriated international procedures Peruvian exporters follow, has likely influenced recent trade results,” he said.

Such activities include supporting international trade delegations attending the upcoming EXPOMINA PERU 2016. Recognized as one of the most important mining trade shows in the world, the event will take place in Lima from the 14th until the 16th of September, and is set to attract more than 100,000 professionals from across the industry. The first international mining conference, CONFEMIN, will also be launched at this year’s event and will explore critical topics such as project portfolio management, investment climate and global markets.

Delegates from the UAE interested in attending the trade show can contact the Trade and Investment Office of Peru in the UAE for potential support.