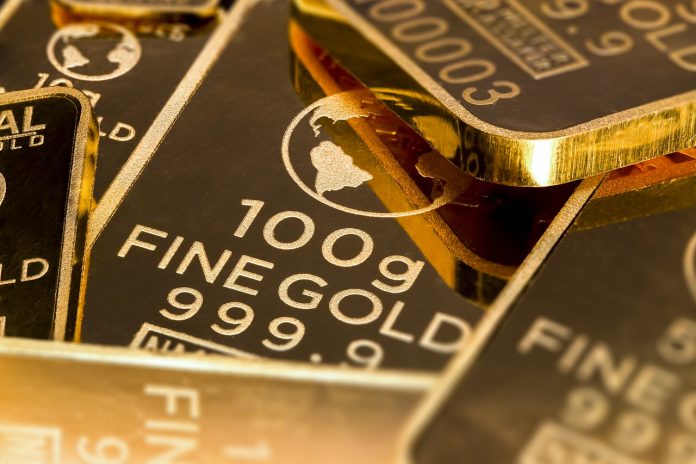 Central banks added 651.5t to official gold reserves in 2018, the second highest yearly total on record. Net purchases jumped to their highest since the end of US dollar convertibility into gold in 1971, as a greater pool of central banks turned to gold as a diversifier.

Annual jewellery demand was virtually unmoved: down just 1t from 2017. Gains in China, the US and Russia broadly offset sharp losses in the Middle East. Indian demand was stable at 598t (-4t).

ETFs and similar products saw annual inflows of 68.9t down from 206.4t in 2017. Stock market volatility and signs of faltering economic growth in key markets fuelled a global Q4 recovery, but Europe was the only region to see net growth over the year.

Retail investment in gold bars and coins posted annual growth of 4%. Coin demand surged to reach a five-year high of 236.4t, the second highest on record. Demand for gold bars held steady at 781.6t, the fifth year in succession of holding in a firm 780-800t range.

2018 saw marginal gains in the volume of gold used in technology, crimped by Q4 slowdown. After healthy gains during Q1-Q3, a combination of slowing smartphone sales, the trade war and mounting uncertainty over global economic growth, contributed to a 5% decline in Q4.