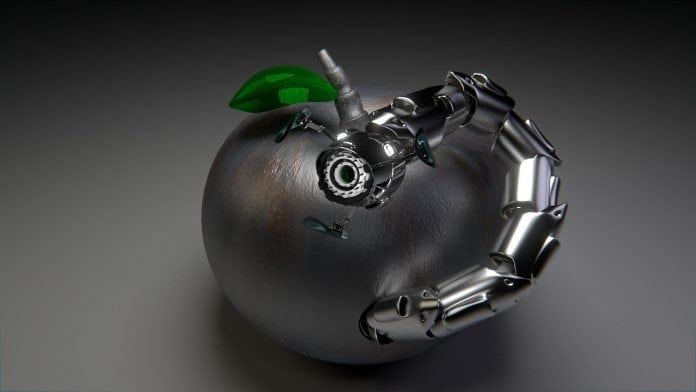 SAB Biotherapeutics, Inc. (SAB), a leading biopharmaceutical development company, announced today that Phase I Clinical Trials are underway for its human antibody treatment (SAB-301) for MERS-CoV. The goal of the study–sponsored, funded and conducted by National Institutes of Health (NIH)–is to evaluate the dosage and safety of this new therapeutic.

Middle East Respiratory Syndrome (MERS) is a newly discovered, contagious and sometimes fatal respiratory illness, caused by a virus known as MERS coronavirus (MERS-CoV), with no known vaccines or treatments.

SAB produced SAB-301 utilizing its DiversitAb™ platform, which leverages transchromosomic cattle (Tc Bovine™). These cattle have been genetically designed to produce large amounts of human polyclonal antibodies (immunoglobulin G) in response to an antigen, such as MERS.

“Reaching Phase I Clinical Trials is a significant milestone for SAB,” said Eddie Sullivan, SAB President and CEO. “More importantly, is having the NIH consider our technology as one of the rapid response defenses potentially useful against MERS and other emerging infectious diseases such as Ebola and even Zika.”

To produce the therapeutic, the Tc Bovine are vaccinated with an antigen. Within a brief period of time, they produce significant amounts of fully human antibodies to combat the antigen.

Plasma is then collected (in the same manner as humans) from the cattle, which is then purified to isolate the antibodies. This then becomes the therapeutic treatment.

Animal antibodies have been made in rabbits, sheep, and horses. However, SAB’s platform is the first to produce fully human antibodies in large animals.

“Our vision was to develop the first large-scale platform technology to produce human antibody therapeutics with Tc Bovine,” explains Sullivan, “and have the animals available so that during outbreaks of infectious diseases they can be put to use to generate a large number of doses within a very short timeframe. These doses can then be administered to patients, and may be able to save lives.”

The trials began May 24, 2016 with the clinical report on the first MERS treatment expected by the end of Q1 2017.

The FDA reviewed SAB-301 pre-clinical data from studies conducted by global infectious disease experts at the Naval Medical Research Center, the University of Maryland, School of Medicine and NIH late last year and allowed the current trials to proceed. Once these trials have been confirmed as successful, the effectiveness of the treatment may next be evaluated in patients with MERS.

“We are gratified that we have succeeded in shepherding this technology and bringing together dedicated scientists, infectious disease experts, state-of-the-art laboratories, leading universities, health organizations and other innovators and supporters who have made this possible,” said Sullivan.

“In addition, we are honored to be working with the NIH towards their goal of protecting and improving health and potentially leveraging our platform to help prevent and treat disease,” added Sullivan.