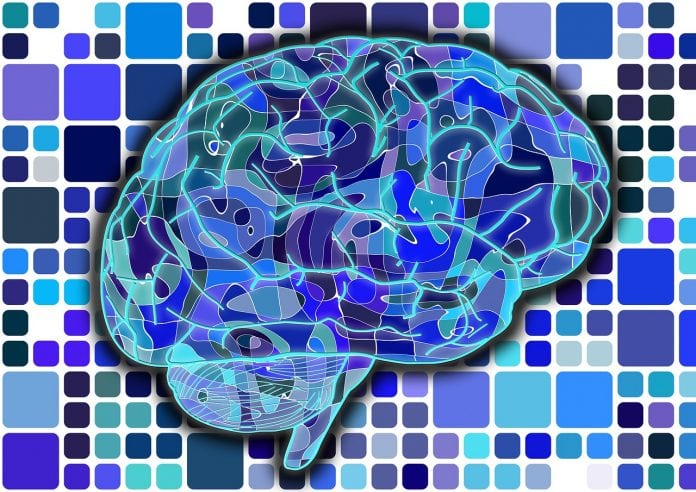 Does your morning routine consist of checking emails, browsing Facebook, downing coffee, heading to the train while Googling one last idea, checking notifications, more coffee, and going through your work email? The very myriad of activities crammed into your morning, and the constant switching between them, is likely making you very tired.

When we attempt to multitask, we don’t actually do more than one activity at once, but quickly switch between them. And this switching is exhausting. It uses up oxygenated glucose in the brain, running down the same fuel that’s needed to focus on a task.

“That switching comes with a biological cost that ends up making us feel tired much more quickly than if we sustain attention on one thing,” says Daniel Levitin, professor of behavioral neuroscience at McGill University. “People eat more, they take more caffeine. Often what you really need in that moment isn’t caffeine, but just a break. If you aren’t taking regular breaks every couple of hours, your brain won’t benefit from that extra cup of coffee.”

Studies have found that people who take 15-minute breaks every couple of hours end up being more productive, says Levitin. But these breaks must allow for mind-wandering, whether you’re walking, staring out the window, listening to music or reading. “Everyone gets there a different way. But surfing Facebook is not one of them,” he says. Social networks just produce more fractured attention, as you flit from one thing to the next.

Gloria Mark, professor in the department of informatics at the University of California, Irvine, says that when people are interrupted, it typically takes 23 minutes and 15 seconds to return to their work, and most people will do two intervening tasks before going back to their original project. This switching leads to a build up of stress, she says, and so little wonder people who have high rates of neuroticism, impulsivity, and are susceptible to stress tend to switch tasks more than others.

Hal Pashler, psychology professor at UC San Diego, points out that not all attempts at multitasking are equally draining. If you’re doing something on autopilot, such as the laundry, then it makes perfect sense to read a book at the same time. But attempting to do two challenging tasks at once will lead to a drain in productivity. “You can’t do two demanding, even simple tasks, in parallel,” he adds.

And despite the downsides of multitasking, we’re juggling an increasingly frenetic list of activities, as online notifications deliver ever more distractions.

Mark believes that we’re being conditioned to increasingly check social media networks and email. She explains:

“Whenever you check email, every so often you get a hit, some great email received. That happens on a random schedule. In psychology, that’s called random reinforcement and that’s enough to reinforce behavior.”

Random behavior can be incredible difficult to combat. And Mark’s research has found that after being frequently interrupted, people often develop a short attention span and begin to self-interrupt.

The solution is to give up on multitasking and set aside dedicated chunks of time for each separate activity. So only check your email first thing in the morning and again at midday, or set aside 10 minutes per afternoon for Twitter.

Marks also believes that technology can help protect against its own distractions, such as software interfaces that force users to take breaks every couple of hours. And when it comes to long-term projects, Levitin says you should spend 25 minutes to two hours working on the project at a time. If you attempt to multitask and spend less than 25 minutes on a challenging task, then, “you’re barely getting warmed up before you quit.”