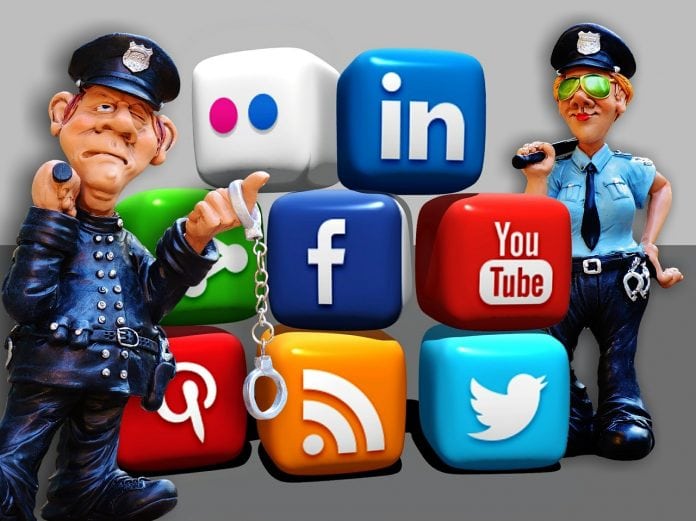 Use of multiple platforms is more strongly associated with depression and anxiety among young adults, the University of Pittsburgh Center for Research on Media, Technology and Health (CRMTH) found in a new survey.

The analysis, published online and scheduled for the April print issue of the journal Computers in Human Behavior, showed that people who report using seven to 11 social media platforms had more than three times the risk of depression and anxiety than their peers who use zero to two platforms, even after adjusting for the total time spent on social media overall.

While it is not clear from this study whether depressed and anxious people seek out multiple platforms or whether something about using multiple platforms can lead to depression and anxiety, in either case the results are potentially valuable.

In 2014, the researchers sampled 1,787 U.S. adults ages 19 through 32, using an established depression assessment tool and questionnaires to determine social media use.

Participants who used seven to 11 platforms had 3.1 times the odds of reporting higher levels of depressive symptoms than their counterparts who used zero to two platforms. Those who used the most platforms had 3.3 times the odds of high levels of anxiety symptoms than their peers who used the least number of platforms. The researchers controlled for other factors that may contribute to depression and anxiety, including race, gender, relationship status, household income, education and total time spent on social media.

Primack, who also is a professor of medicine at Pitt, emphasized that the directionality of the association is unclear.

“It may be that people who suffer from symptoms of depression or anxiety, or both, tend to subsequently use a broader range of social media outlets. For example, they may be searching out multiple avenues for a setting that feels comfortable and accepting,” said Primack. “However, it could also be that trying to maintain a presence on multiple platforms may actually lead to depression and anxiety. More research will be needed to tease that apart.”

Primack and his team propose several hypotheses as to why multi-platform social media use may drive depression and anxiety:

Understanding the way people are using multiple social media platforms and their experiences within those platforms — as well as the specific type of depression and anxiety that social media users experience — are critical next steps.

The new research is aimed to help in designing and implementing educational public health interventions that are as personalized as possible.