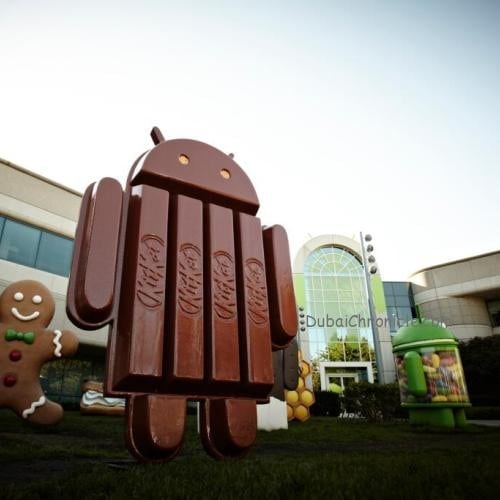 Android smartphone malware has affected up to 10 million devices. It generates fake clicks for adverts and it installs apps to spy on the browsing habits of users.

Researchers suggest that the Android smartphone malware is currently making about $300,000 a month for its creators.

The majority of phones that have been compromised by the software are in Asia Pacific.

A spike in the number of phones infected by the malware was noticed separately by security companies Checkpoint and Lookout. The malware family is called Shedun by Lookout but Hummingbad by Checkpoint.

In a blogpost, Checkpoint said it had obtained access to the command-and-control servers that oversee infected phones which revealed that Hummingbad was now on about 10 million devices. China, India, the Philippines and Indonesia top the list of nations with most phones infected by the software.

Hummingbad is a type of malware known as a rootkit that inserts itself deep inside a phone’s operating system to help it avoid detection and to give its controllers total control over the handset.

The ability to control phones remotely has been used to click on ads to make them seem more popular than they actually are. The access has also been used to install fake versions of popular apps or spread programs the gang has been paid to promote.

The recent spike in infections could be driven by the gang behind the malware adding more functions or using their access to phones for different purposes.

The malware gets installed on handsets by exploiting loopholes in older versions of the Android operating system known as KitKat and JellyBean. The latest version of Android is known as Marshmallow.

In a statement, Google said: “”We’ve long been aware of this evolving family of malware and we’re constantly improving our systems that detect it. We actively block installations of infected apps to keep users and their information safe.”