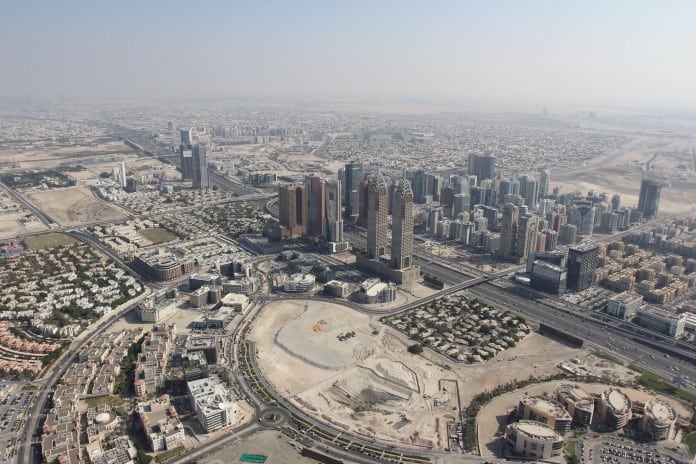 More than 80% of the people living in urban cities that monitor air pollution are exposed to air quality levels that exceed WHO limits. While all regions of the world are affected, populations in low-income cities are the most impacted.

According to the latest urban air quality database, 98% of cities in low- and middle income countries with more than 100 000 inhabitants do not meet WHO air quality guidelines. However, in high-income countries, that percentage decreases to 56%.

As urban air quality declines, the risk of stroke, heart disease, lung cancer, and chronic and acute respiratory diseases, including asthma, increases for the people who live in them. 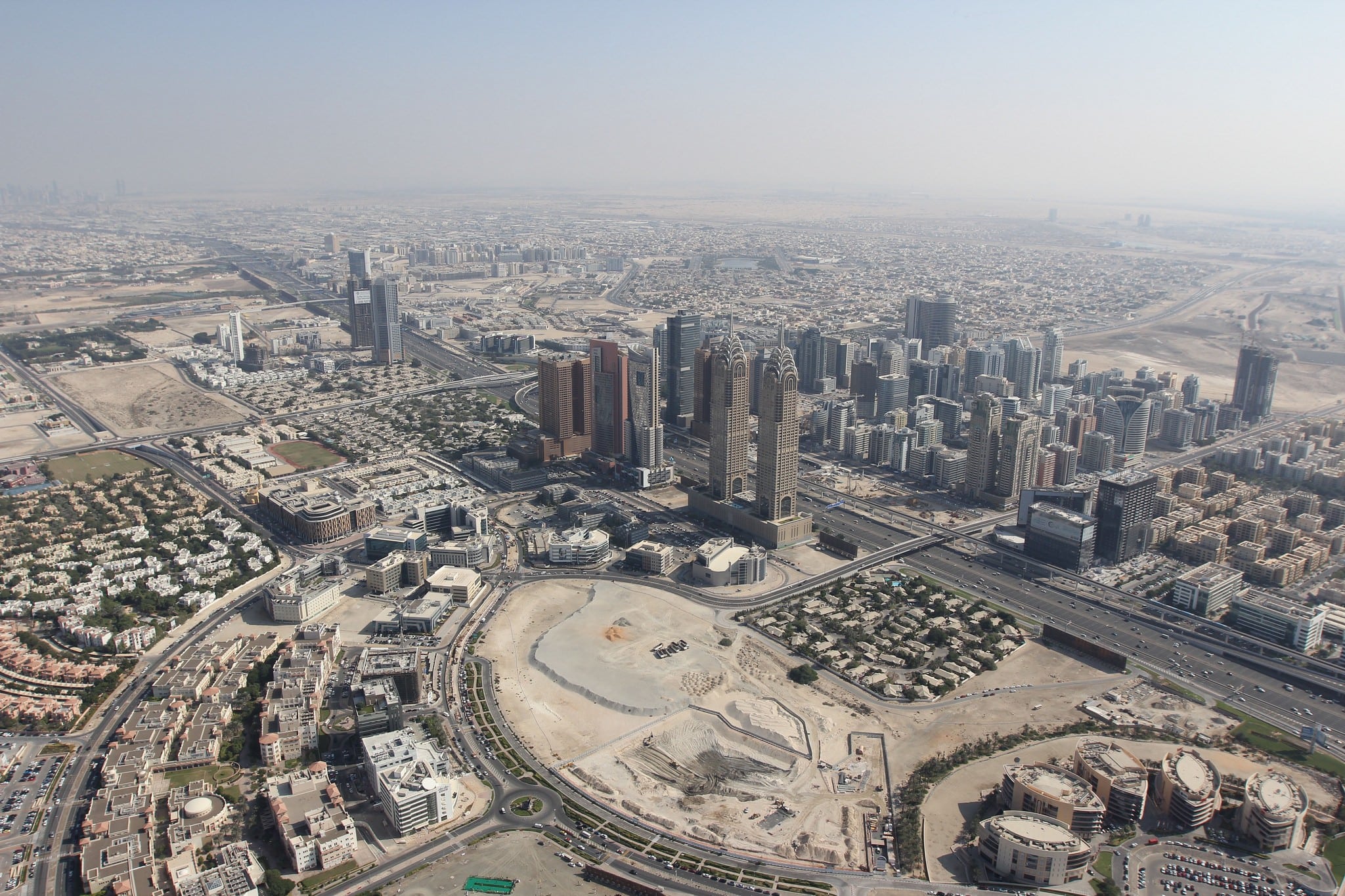 WHO was able to compare a total of 795 cities in 67 countries for levels of small and fine particulate matter (PM10 and PM2.5) during the five-year period, 2008-2013. PM10 and PM2.5 include pollutants such as sulfate, nitrates and black carbon, which penetrate deep into the lungs and into the cardiovascular system, posing the greatest risks to human health. Data was then analysed to develop regional trends.

In the Eastern Mediterranean and South-East Asia Regions and low-income countries in the Western Pacific Region, levels of urban air pollution has increased by more than 5% in more than two-thirds of the cities.

Reducing the toll on human health

Ambient air pollution, made of high concentrations of small and fine particulate matter, is the greatest environmental risk to health—causing more than 3 million premature deaths worldwide every year.

Most sources of urban outdoor air pollution are well beyond the control of individuals and demand action by cities, as well as national and international policymakers to promote cleaner transport, more efficient energy production and waste management.

Reducing industrial smokestack emissions, increasing use of renewable power sources, like solar and wind, and prioritizing rapid transit, walking and cycling networks in cities are among the suite of available and affordable strategies.