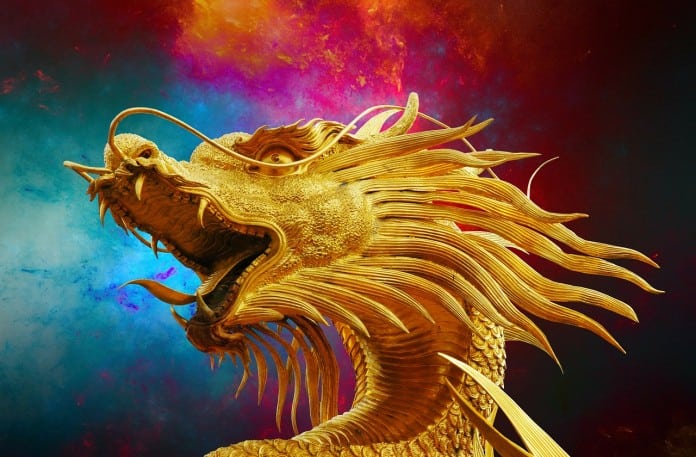 Bullion has benefited as the US Federal Reserve’s dovish stance on policy has softened the high-flying U.S. dollar.

Prices for the most-active contracts were set for a monthly gain of about 0.2%, which would be the smallest of the year, but gold is up more than 16% in the first three months of the year, its strongest quarterly showing since the third quarter of 1986.

A massive commercial short position is currently the primary impediment for the gold market. Commercial traders use futures to hedge price against risk tied to their businesses.

Looking forward, gold is likely to benefit from some key tailwinds. Those tailwinds include central banks moving to negative interest rates and investors looking to diversify into alternative investments due to heightened U.S. political uncertainty and mixed messages from the U.S. Federal Reserve. Economic data will offer clues on the Federal Reserve’s next move.

Gold prices have also been climbing strongly not just in U.S. dollars, but in other currencies as well. Though it’s been only three months, gold is now up between 13% and 23% in the world’s major currencies, making one of the strongest movements in gold since it was demonetized in 1971. Year to date gold in the euro was up 18%.

Technically, the yellow metal has started a new bull market in the U.S. dollar and is now catching up to the bull market which was started nearly two years ago.