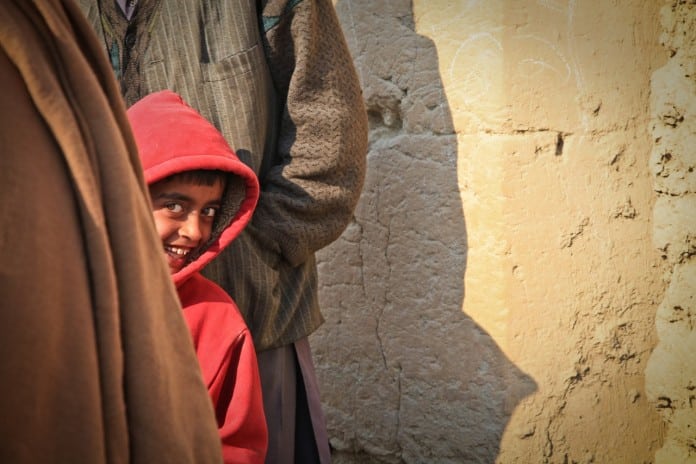 This answer depends on how you define happiness. If you think happiness is how you see your life or, in survey speak, how you rate your life today on a scale of zero to 10 (with zero being the worst possible life and 10 being the best possible life), then the Danes and Swiss are the happiest people in the world. If you think happiness is how you experience your life through laughing, smiling and enjoyment, then Latin Americans are the happiest.

The drivers of both elements are also very different. For example, the single biggest driver of life evaluation ratings is money. In fact, the more money you make, the higher you rate your life. But money doesn’t have the same effect on how you live your life. For example, in the U.S., after reaching an annual income of $75,000, money makes almost no difference in how someone lives his or her life. Some of the biggest drivers of how you live your life include social support, generosity and freedom.

If on International Happiness Day you’re wondering who the happiest people in the world are, ask yourself whether you think happiness is how people see their lives or if it’s how people live their lives. If it’s the former, the results are predictable — the wealthiest countries in the world top the list. If you think happiness is not so dependent on money and is based more on how much people report enjoyment, laughing and smiling — then look no further than Gallup’s Global Emotions Report.

In terms of highest positive experience worldwide, Paraguay leads the charts with score of 84 points. Guatemala, Honduras, Uzbekistan and Ecuador are ranked next, all with 83 points. Sixth on the chart is El Salvador with 82 points, but Indonesia scored the same although it is ranked seventh. Costa Rica, Uruguay and Colombia complete the list of the top ten, with Switzerland ranking 11th on this chart.

The report’s key takeaway? Despite all of the negative things we read, see and hear in the news, the world isn’t doing that badly. More than 70% of the world said they smiled or laughed a lot the previous day. Only seven countries had less than a majority of people say the same (including Ukraine, Iraq and Syria). So, while we hear so much about the things that aren’t going well, 70% of the world is still finding a way to have fun.