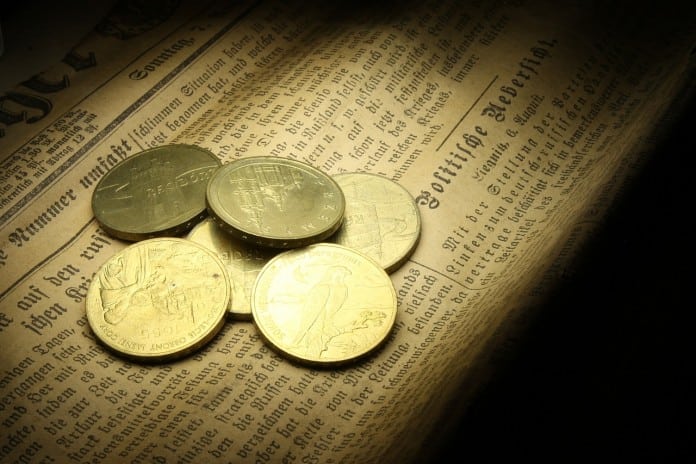 The recent rally weakened by robust U.S. employment data that underpinned expectations that the Federal Reserve could raise interest rates this year. But the Fed is unlikely to lift rates as soon as next week during its policy meeting, providing some support to non-interest bearing gold.

Data showed that 30,000 more jobs were added in December and January than previously reported, helping ease fears the U.S. economy was heading into recession and refocusing attention on the case for future rate hikes.

The Fed raised U.S. interest rates for the first time in nearly a decade in December amid signs of strength in the world’s top economy.

The rally in gold remains largely intact with the metal not falling sharply despite the strong U.S. jobs data. But at these high prices restrained physical demand may begin to temper the rally and there could be some profit taking or liquidation.

Hedge funds and money managers reduced their bullish bets in COMEX gold in the week to March 1 for the first time since switching to a net long stance in mid-January, U.S. Commodity Futures Trading Commission data showed last Friday.