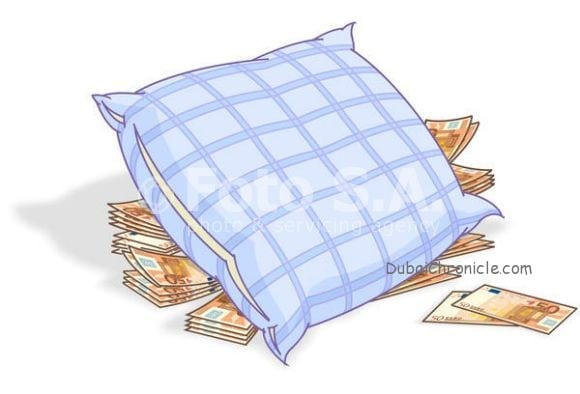 With increasing concern over China’s growth, investors are significantly less confident in the global economic outlook, according to the BofA Merrill Lynch Fund Manager Survey for January. Allocations to equities have fallen sharply, while cash holdings have risen.

“Investors are not yet ‘max bearish’. They have yet to accept that we are already well into a normal, cyclical recession/bear market,” said Michael Hartnett, chief investment strategist at BofA Merrill Lynch Global Research.

“Investors’ bullishness towards Europe remains intact, but conviction is rooted to the floor. The positioning gap between the most and least preferred sectors is the lowest in two years,” said James Barty, head of European equity strategy.