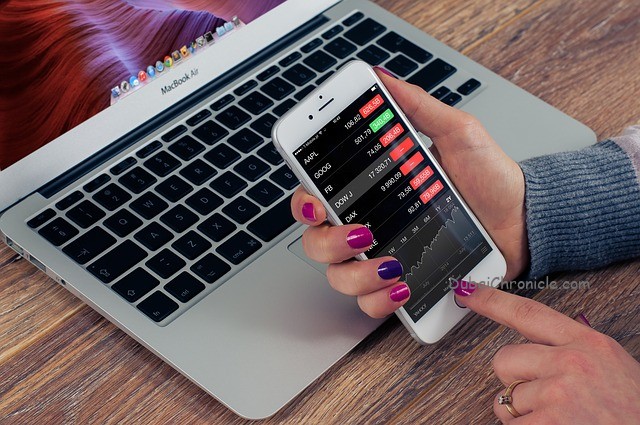 Financial markets are going to get jittery in September amid concerns over the Delta variant, China’s regulatory attacks and shifting monetary policies, warns the CEO of one of the world’s largest independent financial advisory, asset management and fintech organizations. Against this backdrop, says Nigel Green of deVere Group, investors should review and potentially rebalance their portfolios sooner rather than later.

He comments: “History teaches us that October is tricky for stock markets having been the month in which some of the biggest market routs have begun.

“But this year, I believe the autumnal volatility is going to be seen earlier, with markets getting jittery in September.”

There are, says the deVere CEO, three main triggers for the expected market rout.

“First, markets are likely to pull-back due to expected slower economic growth, which is being driven by serious worries over the Delta variant of Covid and how it could force further restrictions, impacting many sectors,” he notes.

“Investors will be thinking that the complete pandemic recovery might take a bit longer.

“In addition, much of the talked-about post lockdown pent-up demand has now burned out.

“Second, markets will be carefully monitoring for signs of a broader regulatory crackdown on Chinese tech companies after Beijing effectively issued a shock ban on the country’s $100bn private tutoring sector last month.

“That regulatory attack appears to highlight the Chinese government’s new thinking and its increasing push for control of private enterprise.  This stance could be expected to ripple through global markets as we move into the critical month of September.”

He continues: “Third, markets could throw a ‘taper tantrum’ as central banks signal that their massive stimulus packages – which have supported asset prices – are fading.”

Despite these significant headwinds, Mr Green says we can expect the market bull run experienced throughout 2021 to remain for the rest of the year.

“After an impressive year, the current bull run in stock markets is likely to continue, however, the landscape will become increasingly turbulent.

“Yet, as ever, with the turbulence some key opportunities will be presented for investors to grow their wealth by topping up their portfolios. Those best-positioned to seize these will be those who are properly diversified across asset class, sector, currency and region.”

The deVere CEO concludes: “September will be defined by the bull run, but also by increasing volatility.

“Investors should buckle up, remain invested and seek out the inevitable opportunities.”