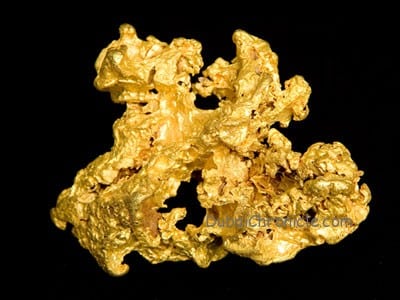 A gold price recovery driven by reduction in supply could start from the beginning of the second half of 2016 and it is possible to continue for a few years.

While stock markets around the world have tumbled, gold price has risen 2.7% so far in 2016. The precious metal has provided comfort for investors who see it as a haven amid economic and political turmoil.

According to mining industry leaders and analysts, gold output has peaked in this commodities cycle. A few big projects reached the point of production in the fourth quarter of 2015 amid falling prices. The lack of new assets and declining output at existing mines is expected to curb gold supply.

Gold has been one of the commodities hit by the worst environment for mining in more than a decade. The price has declined more than 40% from its 2011 peak, to a level where many gold miners struggle to recoup the costs of extraction.

However, at present, falling grades and production levels, a lack of new discoveries, and extended project development timelines are bullish for the medium and long-term gold price outlook. Limited fresh gold supply will increase the chances of longer-term recovery.

Global production of gold is expected to fall 3% this year, ending a seven-year period of rising output, according to Thomson Reuters’ GFMS metals research team. Gold mine production in 2015 have likely risen 1% to a record 3,155 tonnes, but supply is expected to drop by 15 to 20% over the next three to four years.

The end of the gold bull market has prompted some miners to abandon growth projects, while ore grades across the industry have been falling as mines become depleted. The strike rate in finding significant deposits has also declined and most mining companies are struggling to attract investment to develop projects.