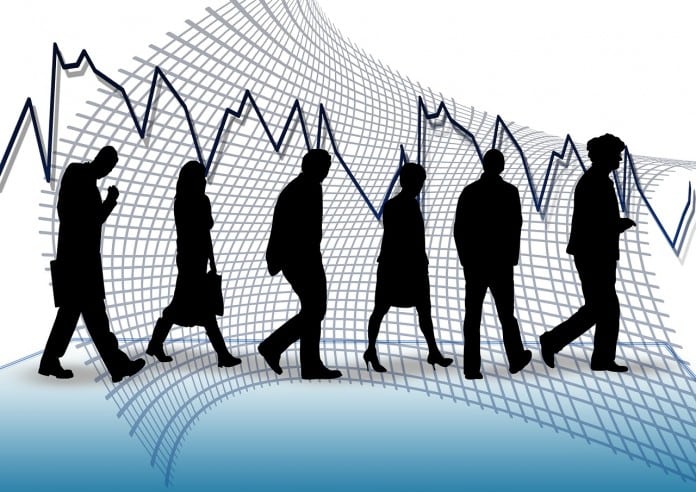 2016 Set to be a Year of Fiscal Prudence with Remuneration, Benefits and Compensation across the Gulf

Next year is set to be a year of fiscal prudence with regards to employee remuneration in the GCC, with caution being the key word, so says Mercer Middle East. The global human resources agency has just released its 2015 Total Remuneration Survey Results, with the annual report highlighting the drop in oil prices, the struggling financial market and regional political volatility as key factors that will see organisations across the region tighten their budgetary belts.

Nuno Gomes, Principal – Information Solutions Business Leader at Mercer Middle East, said: “There is no doubt that 2015 has seen one of the biggest shifts in economic momentum in the Middle East in recent years. The rapid decline in oil revenue, which has resulted from oil prices falling from over US$100 to less than US$50 a barrel, is having a significant impact on the growth plans for businesses in the region”.

“This fall in petro-dollar income has led to cuts in government spending observed in the last three to six months, which is compounding the situation. Added to this are underperforming financial markets and regional conflicts, with the overall picture one that is subduing companies’ confidence and curtailing investment.” added Gomes.

Mercer Middle East’s 2015 Total Remuneration Survey reveals that salary increase forecasts for 2016 in the UAE and Qatar are now recorded at 4.9% – a figure below 5% for the first time in five years. In Saudi Arabia, the country in the region most affected by the sharp decline in oil prices, increases are expected to hover around 5%, much lower than the traditional 6% seen in the last few years.

Caution is also being witnessed with companies’ hiring intentions, which have considerably declined over the past year. In 2014, 71% of organisations interviewed for the survey stated they planned to increase headcount in 2015, but when asked the same question earlier this year, only 57% declared plans to increase personnel during 2015. In Saudi Arabia, the decline was from 79% to 66%.

“It is clear that 2016 is likely to be characterised as being a year of restrictions, caution and a focus on improved efficiency from an HR, compensation and benefits perspective. Companies are looking to introduce new and interesting approaches to rewards, and benefit from the macro-economic environment to make necessary or desirable changes”. Said Gomes.