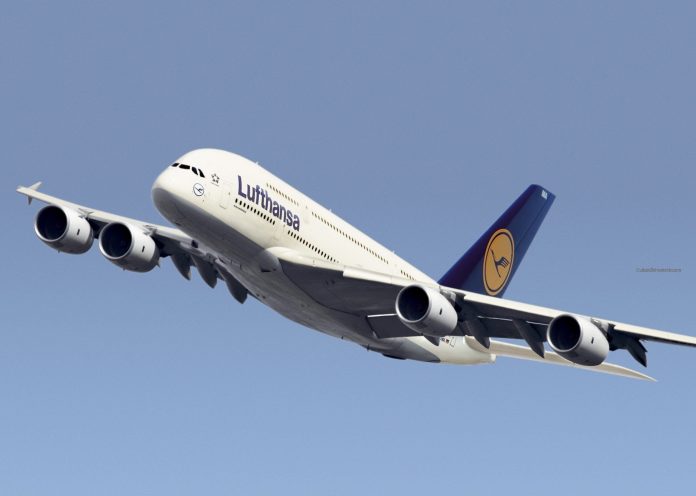 Airlines are poised to deliver a higher than forecast record profit this year and should see a further earnings increase in 2016 fueled by oil prices near seven-year lows, the International Air Transport Association said Thursday.

Airlines are expected to generate a record $33 billion in net profit this year as the IATA raised its industry outlook for a second time in the past year. That would represent an almost doubling of earnings after carriers combined to deliver a net profit of $17.3 billion in 2014.

The sharp drop in oil prices, with a barrel of Brent this week falling below $40 per-barrel, means airlines’ fuel bill this year is $46 billion or 20.5% lower than in 2014 even as consumption rose. Airlines are expected to spend $180 billion on fuel this year.

North American carriers represent more than half of the world’s overall profit at $19.4 billion, the IATA said. Europe is set to be the second strongest region, with combined net profit of $6.9 billion, ahead of Asa-Pacific profits of $5.8 billion. Airlines in Latin America and Africa each will lose around $300 million this year.

Profit margins also are up and airlines are set to deliver an 8.3% return on capital, the IATA said, exceeding capital costs.

The IATA expects 3.6 billion passengers to fly this year and 3.8 billion next year. Profits next year should reach $36.3 billion,  with return on capital inching up further to 8.6%. Fuel costs are set to fall another 24.7% to $135 billion.

The fuel benefit hasn’t been consistent across the globe. A strong U.S. dollar means that many airlines have seen the fuel price benefit effectively wiped out by declines in their local currency against the greenback. European carriers have locked in much of their fuel costs through financial instruments, which defers until next year the benefit of low oil for many of the region’s airlines.

Factors beyond fuel costs also are driving improving profits. Planes are being used more efficiently, with load factors, a measure of seats sold, up steadily since 2010.