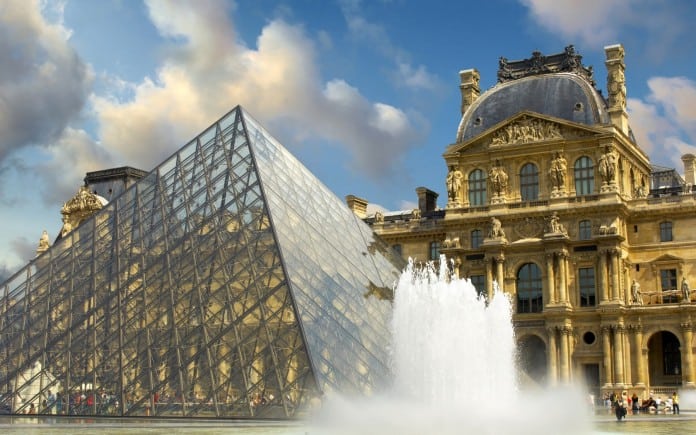 As the world continues to deal with the aftermath of the Paris attacks, the French capital has again topped the QS Best Student Cities Rankings. It is followed by Melbourne, again second, and Tokyo in third.

London stands behind Sydney and ahead of Singapore, with the high cost of living in London being the primary reason it does not feature higher. 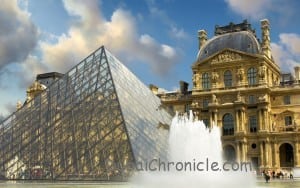 Paris benefits from low tuition fees, a favourable rank in the Mercer Cost of Living Index and the second-highest number of globally renowned universities of the cities considered: only London has more. This, together with the strong employer recognition for Parisian universities, explains Paris’s continued status at the top of the rankings.

The United States is the most represented nation, with eleven placed cities. Boston (=13th) and New York (20th) are in the top twenty. It is followed by the United Kingdom (eight cities) and Australia (seven). The expanded rankings shine the spotlight on a series of new cities, such as Oslo (60th) and Monterrey (74th ). QS considered 122 cities that are home to at least 250,000 inhabitants and with two or more universities featured in the QS World University Rankings.

The QS Best Student Cities rankings are designed to provide students and parents with a detailed comparison of the various merits of potential university cities. They are based on fourteen metrics divided into five equally-weighted categories.