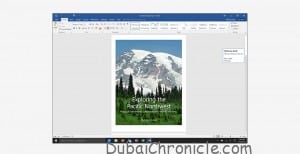 Microsoft Office 2016 was released today. It is the latest version of Office and rolls out worldwide across Windows 10, Mac and Office 365 subscriptions. 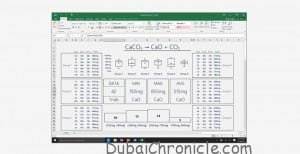 The new version of Office unites the Windows and Mac under the same, modern design and bundles a number of collaborative cloud features.

A staple of Google Docs and Apple Pages, the new functionality allows desktop users to collaborate and edit Word documents at the same time, from the other side of the globe. 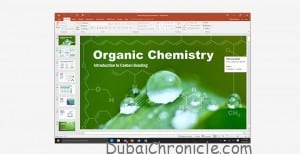 There is also a new chat app baked into Word which allows team members to keep one another in the loop.

Other applications, including Powerpoint and Excel, will gain similar functionality in a future update.

Other new features in Office 2016 include Groups, bundled as part of Outlook 2016 and in a new Outlook Groups app on iOS, Android and Windows Phone. 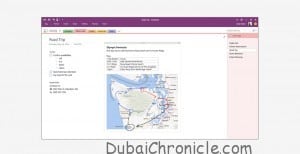 Each group has its own shared inbox, calendar, cloud storage for group files, and a shared OneNote notebook to keep the team productive and on the same page.

Planner’s visual dashboards and email notifications help keep everyone informed on the overall progress of their initiative.

Elsewhere Microsoft has simply tightened and improved the experience.

The Redmond firm says it has improved search within Outlook 2016, “delivering lightning fast search, removing low priority mail automatically and making sure everyone on the To: line has the right access to modern, cloud-based attachments from OneDrive.”

It also boasts tighter integration with Windows 10 and now allows customers to use Windows Hello to sign-in to Office 365 with a simple look into the webcam. 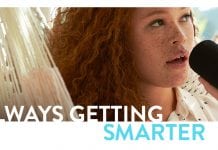 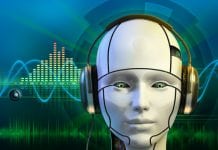