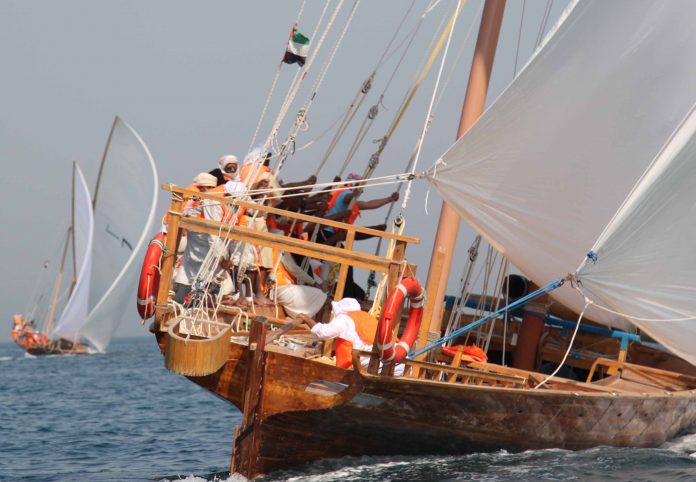 Iran has been subject to sanctions since the Islamic Revolution in 1979 and its 36-year isolation may be soon coming to an end. Therefore, the Iran – P5+1 Joint Comprehensive Plan of Action (JCPOA) (the ‘Deal’) is of historical importance.

Iran is the world’s 18th largest economy by purchasing power parity. Within MENA, Iran’s hydrocarbon-rich economy is the second largest behind Saudi Arabia and it trails only Egypt in terms of population. The gradual and partial removal of sanctions could help Iran’s domestic demand rebound rapidly, especially if oil exports normalize to pre-2012 levels. BofA’s analysis suggests the Iranian economy would have matched the size of Saudi Arabia, were it not for sanctions. The Deal is likely to bring macro benefits to Iran in three stages: cash, trade, and investment.

The potential return of up to 0.7mn bpd in production over the next 12 months could add downside pressure on forward oil prices of US$5-10/bbl. In their base case, as sanctions are unwound, the National Iranian Oil Company to ramps up production to pre-2012 sanction levels of 4.5mn bpd of liquids by 2020 and maintains this with limited development of new fields. Commodity analysts medium-term balances still point to a range of US$60-80/bbl for Brent.