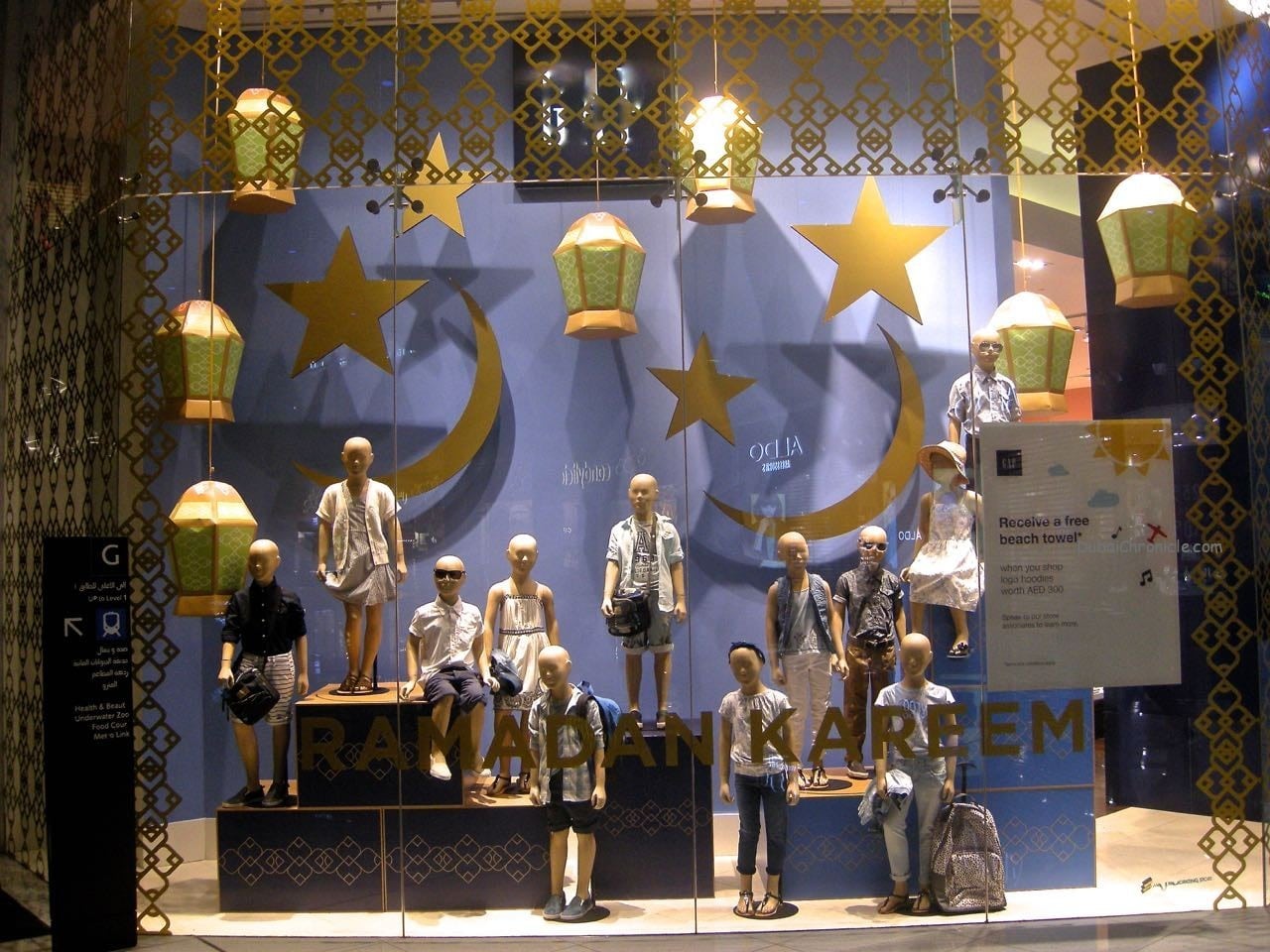 MENA residents stay in home-country and spend more during Ramadan

New study findings show the majority of residents in MENA prefer to stay in their country of residence during Ramadan and 60% spend more money, but only a small proportion defer major shopping purchases for the Ramadan sales. The research, conducted amongst 3,288 residents in MENA to discover health, lifestyle, shopping and food habits during the holy month of Ramadan, also illustrates respondents’ lifestyles largely remain unchanged with over half claiming their lifestyle changes a little and 15% claiming it doesn’t change at all. Justa third claim it changes completely.

Considering respondents’ daily routine during Ramadan, of those who fast, unsurprisingly the majority pray more (78%). Home is the central focus, with 69% choosing to stay in their country of residence and two thirds (66%) spending more time with their family throughout the holy month.

When it comes to health and exercise, an overriding 65% of those fasting claim they don’t follow a regular exercise regime. Of those that do exercise regularly (35%) –nearly half choose to exercise less during Ramadan (34% claim they exercise less; 15%claim they stop exercising altogether).

That said, a small proportion (15%) do exercise more during Ramadan. The top reasons for increasing exercise are having more time, followed by wanting to be healthier and wanting to lose weight. The average exercise time reduces from 43 minutes outside of Ramadan, to 29minutes during Ramadan.When asked to express any health related problems suffered during the holy month, the highest proportion of fasting respondents claim they suffer from headaches (29%).

Heartburn was the next most prevalent health problem (16%), followed by dehydration according to 13% of the sample. However, encouragingly, nearly half (46%) claim their productivity at work is not affected.