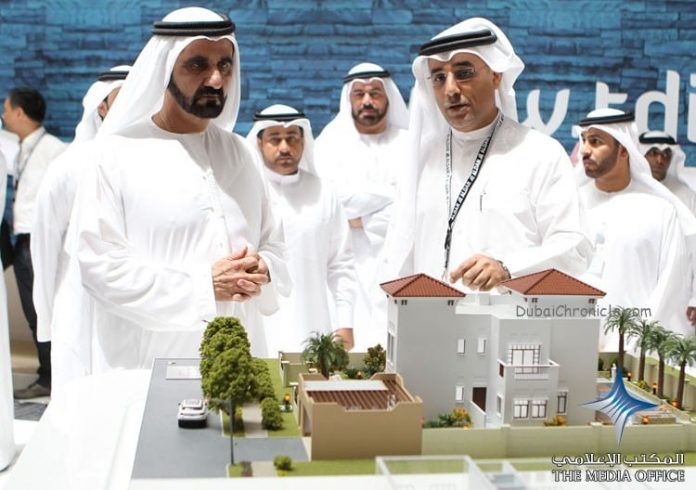 The real estate sector in the Middle East looks to be full of optimism following the largest and most successful edition of Cityscape Abu Dhabi in recent years, where increased numbers of visitors and exhibitors reflect sustainable growth.

Welcoming almost 1,000 more attendees to the Abu Dhabi National Exhibition Centre this year, the global presence was felt on the show floor, with the number of international exhibitors increasing significantly.

New this year, exhibitors were able to carry out property transactions with visitors on-site, and around 130 exhibitors benefited significantly from the change in rules.

Among the highlights of the three-day exhibition was the Abu Dhabi Market Overview Forum which took place for the second-year running on the opening day.

The ninth edition of Cityscape Abu Dhabi was held under the patronage of His Highness Sheikh Mohamed bin Zayed Al Nahyan, Crown Prince of Abu Dhabi and Deputy Supreme Commander of the UAE Armed Forces.

Wouter Molman, Director Cityscape Group, said, “The decision to enable transactions on site was made based on advice from key government entities as well as requests from the developers themselves who, unlike in previous years, were able to use Cityscape Abu Dhabi as a platform to launch new projects and conduct transactions, instead of simply gauging interest from the market.”

Molman added, “With 53.8% of visitors attending the show to look for real estate investment opportunities or buy a home and 61% of visitors intending to make a purchase or do business with a company they met at Cityscape Abu Dhabi within the next 12 months, the show continues to act as a vital barometer for the regional property sector.” 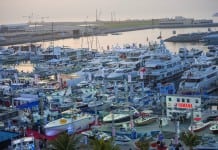