On Tuesday, Microsoft launched its latest Surface tablet, Surface 3 in North America, Australia and several other countries. Priced at only $450, the new hybrid device is powerful, affordable and portable as well, as the company said it is its thinnest and lightest Surface ever made. But is it good enough to really kill the laptop?

Last year, Microsoft introduced its ultra-sleek Surface Pro 3, which was touted as an innovative, powerful, functional and elegant tablet-laptop hybrid. The idea behind it was to combine the portability of a tablet and the functionality of a desktop, so it was considered by many the “killer of laptop”. However, it’s debut didn’t really pose a threat to the laptop, mostly because of its price – $799, which was seen by most consumers as too much (for a tablet). Still, it was successful. But now the new-generation Surface 3 arrives with a promise of even bigger success – it offers the same premium look and feel as the Pro 3 model, it’s thinner, has a newer, better processor, and it’s much more affordable. It seems that if anything can kill the laptop, this would be Surface 3.

It may be a new device, but don’t expect Surface 3 to be better than the Pro 3 model – it was essentially designed as a low-cost, toned-down version of the fancy Surface Pro 3. The entry-level model is priced modestly at $499.99 and comes with a stunning 10.8-inch 1080p 3:2 multi-touch display, 2GB of RAM, Intel Atom x7-Z87000 processor, quad-core, and 64GB of storage. One of its greatest features is the new processor, which is the most powerful Atom processor to date and doesn’t require an active cooling fan and heat dissipation vents. It means that the tablet is completely silent. However, it’s not as powerful as most laptops, but this is expected at this price range – still, you can use different applications, work, edit images, and even play video games.

Surface 3 runs on Windows 8.1, which is great for all Windows fans, even if it’s not the ideal mobile OS. It is also supplied with free one-year subscription to Office 365 Personal and offers 1TB of OneDrive cloud storage. As the Pro 3 model from last year, it has an integrated kickstand, but this one has only three positions to choose from. However, the price includes only the device and the Office subscription, so you will need to pay extra for all the accessories.

Overall, Surface 3 is a lower-cost version of Surface Pro 3 – it has the same beautiful design, it has similarly good build quality and performance, but it’s much cheaper. Is it better than a laptop? It’s certainly better than some, but it lacks the actual power and functionality of a good laptop. Compared to a laptop in this price range, however, we would go for Surface 3. Not because it’s more powerful and fast, but because it’s much more portable and innovative. And because is less than $500.

If you are looking for a higher-quality device, you should wait a few weeks as Microsoft is expected to announce Surface Pro 4. Although nothing has been said officially, the new-gen high-end tablet/laptop hybrid is said to be much better. No doubt, it will be much more expensive, as well. 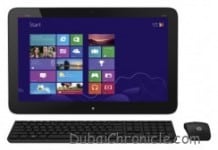 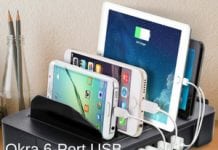 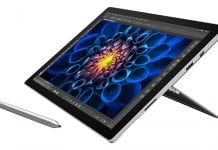 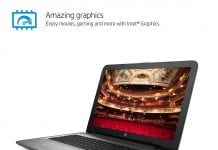 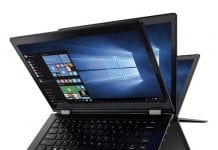 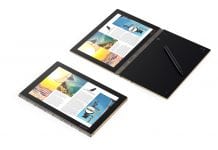