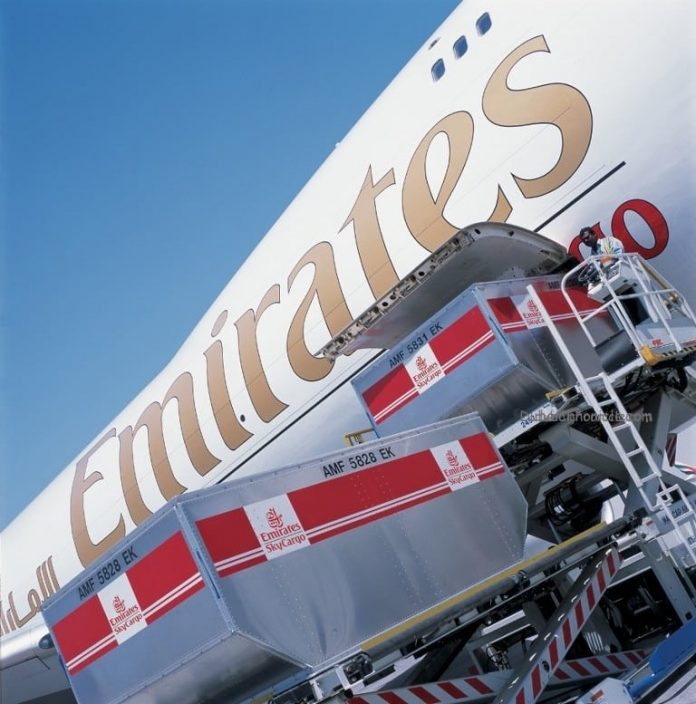 The Middle East and Africa (MEA) personal computing devices (PCD) market, which is made up of desktops, notebooks, workstations, and tablets, declined 5.0% year on year in Q4 2018, according to the latest insights from International Data Corporation (IDC). The global technology research and consulting firm’s Quarterly PCD Tracker shows that shipments fell to around 5.6 million units for the three-month period.

“The biggest driver of demand in Q4 2018 was a massive delivery of over 600,000 tablets into Egypt’s education sector, which saw the overall MEA market outperform previous forecasts for the quarter,” says Fouad Charakla, IDC’s senior research manager for client devices in the Middle East, Turkey, and Africa. “This deal helped prevent what would otherwise have been a sharp decline in overall shipments to the region. The regional market was also buoyed by the strong performance of PCs in Saudi Arabia and a significant notebook deal that took place in the UAE.”

IDC’s research shows that the biggest declines in Q4 2018 were seen in Turkey and the ‘Rest of the Middle East’ group of countries, comprising Iran, Iraq, Syria, Yemen, Afghanistan, and Palestine). “The weak exchange rate of the Turkish lira against other currencies continues to inflate the cost of imported goods, making computing devices expensive for the country’s end users,” says Charakla. “Meanwhile, Iran, which accounts for the largest share of ‘Rest of the Middle East’ grouping, continues to suffer under the weight of U.S. sanctions. These sanctions have made it difficult for organizations in other countries to trade with Iranian businesses, negatively impacting the supply of personal computing devices into the country.”

The top three vendors in the regional PC market maintained their respective positions, with each of them gaining share on the corresponding quarter of 2017.

In the tablet segment, the massive education deal in Egypt saw Samsung more than double its market share in the region year on year and maintain its position in top spot. Apple climbed up to number two, while Huawei dropped to number three.

Looking ahead, IDC expects overall PCD shipments into the MEA region to total 19.5 million units for 2019 as a whole. Currency-related issues in both Turkey and the ‘Rest of the Middle East’ grouping will continue to inhibit demand in those countries. On the flip side, a number of large-scale education projects are under discussion in several countries across the region; however, given the uncertainty surrounding these projects in terms of timeline, volume, and financial challenges, IDC has not reflected most of the larger initiatives in its forecast.

Looking further ahead, the overall PCD market is expected to remain close to flat over coming years, with PCs experiencing very slow growth and tablets experiencing a gradual decline. Given the growing use of smartphones and the corresponding shift away from PCs and tablets, it is unrealistic to expect either segment to return to the shipment volumes seen several years ago.