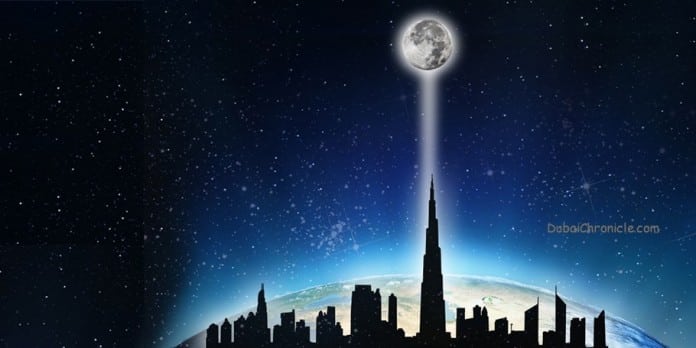 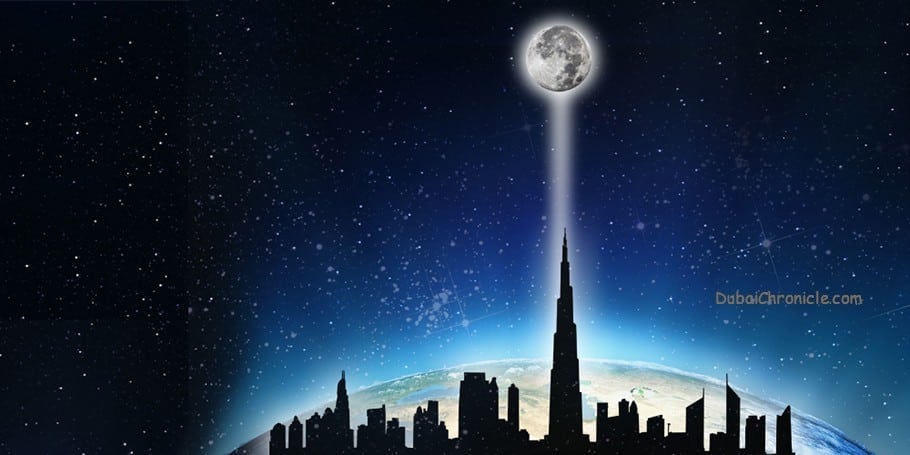 Its observation lifts, which travel 124 floors to the open-air platform, have covered 384,400 kilometres – equal to the distance from the earth to the moon – since its opening in 2010.

Ahmad Al Falasi, Executive Director – Group Operations of Emaar Properties PJSC, said that the impressive distance covered by the lifts underlines At the Top, Burj Khalifa as one of the most popular tourist destinations globally.

Otis is the world’s largest manufacturer and maintainer of people-moving products, including elevators, escalators and moving walkways, and is a part of UTC Building & Industrial Systems, a unit of United Technologies Corp.

Burj Khalifa holds seven Guinness World Records titles, including the title for the highest observatory deck in the world for At the Top, Burj Khalifa SKY, located on Level 148, an impressive 555 metres high.