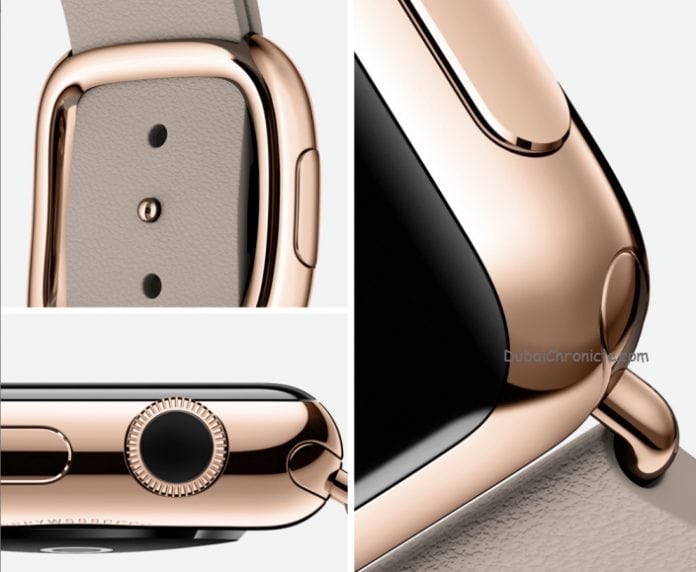 This week the first units of the highly anticipated Apple Watch will start shipping to consumers in nine countries. UAE, however, is among the majority of markets that will have to wait (for an unknown period of time) to receive this new pricey timepiece. A new study shows that Apple may be making a mistake by letting UAE consumers to wait for the Apple Watch.

Luxury watch demand in the UAE has reached extraordinary levels, according to a recently published research. The demand for high-end timepieces has increased by 9% in 2014. As a result, the United Arab Emirates has become one of the top 10 markets in the world for luxury watches. It is estimated that the value of imported Swiss luxury watches has increased reached more than $1 billion.

While not everyone would agree that the Apple Watch can be compared to a Rolex, for instance, Apple’s smart timepiece is already regarded a luxury watch. 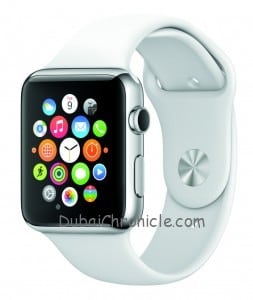 As a start, even the cheapest Apple Watch costs more than the majority of smartwatches available on the market today. In fact, for a starting price of $349, one can purchase a decent mid-range smartphone. Also, with a base price tag of $10,000, the gadget’s premium editions can hardly be called anything but luxurious.

In addition, the Apple Watch already enjoys luxury treatment. Many luxury watch retailers will offer the Apple’s new product alongside high-end timepieces by Cartier and Rolex. According to International Business Times UK, Selfridges will join this trend by introducing the Apple Watch to its Wonder Room (an area in the store dedicated only to luxury and exclusive accessories, jewelry and watches).

Even if you look at the Apple Watch from a geeky perspective, its success on the Dubai market is almost inevitable. If consumers are not willing to view Apple’s timepiece as a luxury watch, but as a trendy gadget, the device will still sell fast.

The residents of UAE are very generous spenders when it comes to consumer electronics. It is estimated that one consumer living the country invest an average of AED 4,800 in electronics… for just half a year. Also, 92% of the survey’s UAE respondents have shared that they have made a major electronics purchase in the past one year.

Well, Apple did not become world’s most recognized brand by mistake. Retail specialists have probably done a thorough research on the local market and have pinpointed in advance the characteristics of UAE consumers. That is why the company has added the Apple Watch to the UAE Apple Store online catalog. It is just a matter of time before it puts a price tags on it and a UAE launch date to it. 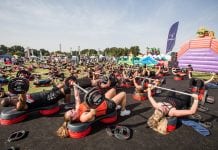 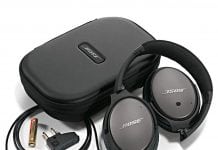 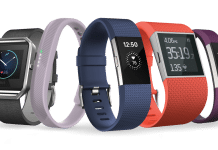 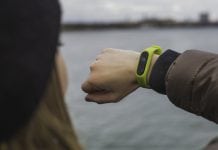