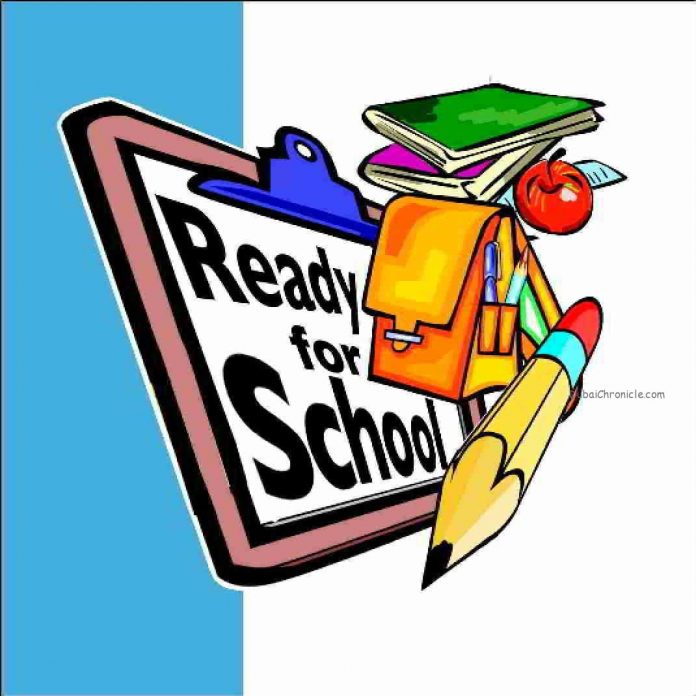 Students in the UAE will have extra 14 holiday days in the next academic year, according to the newest decision of the Ministry of Education. But in Dubai, private schools will have 188 school days. Starting on August 30, the 2015-2016 school year for private schools in Dubai will feature winter and the spring vacation of two weeks each.

In February, the Ministry of Education released the academic calendar for the 2015-2016 school year, which will be valid in the next three years, as well, allowing some variations in the dates for different emirates and schools. The number of instructional days – the total number of days in which students receive instruction in an educational programme, has been reduced from 189 until now to only 175. However, adding exam days and non-academic-related days, the total number of school days will be more. While according to Ministry of Education academic calendar, which applies to public schools and private MoE-curriculum private institutions, school days are 183, they will be 188 for Dubai private schools.

In Dubai, the Knowledge and Human Development Authority (KHDA) requires private schools to “guarantee that students, in all schools and across the various curricula, will receive a minimum number of 188 school days, of which a minimum are 175 instructional days”. So, the school year starts on August 30, 2015 and ends on June 23, 2016, according to the calendar, released by the authority in the end of Februaty.

Public schools and private MoE-curriculum private institutions will have a 3-week winter vacation and the school year will conclude on June 23, 2016 for them.