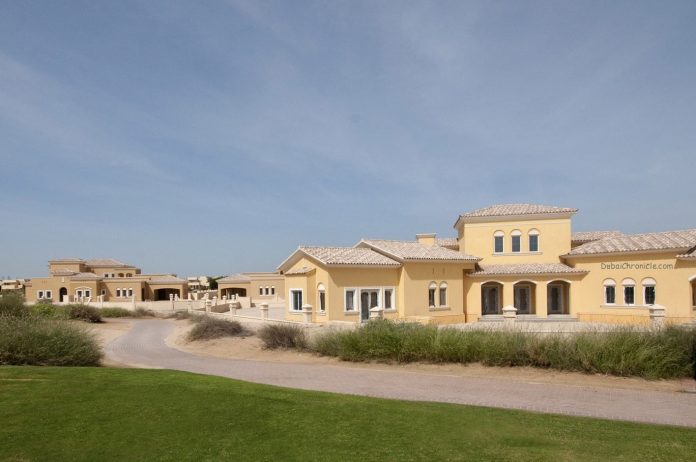 The increasing rents in the UAE over the last year and half, and especially in Dubai, where both sales and lease prices jumped rapidly after it became clear that the city was chosen to host World Expo 2020, may have prompted UAE companies to consider rental allowances for their employees. Several reports indicate that companies across the country recognize the higher cost of living and are willing to raise salaries in order to keep their employees.

Rent hikes in the UAE made living here very difficult for many expats who in general tend to rent their homes instead of buying them. At the end of 2013 and in the first half of 2014, many tenants were forced to relocate to cheaper homes and even to neighboring emirates, where prices are lower, faced with rent increases demanded by their landlords. While in Abu Dhabi, rents jumped by 12% in the second quarter of 2014 from the same period in 2013, in Dubai, homes experienced various hikes. Villas went up by 11% on average, whereas apartments jumped by 27%. According to a recent report by the Economist Intelligence Unit, called “UAE expatriates and the bottom line”, the annual rent in the UAE can be the turning point in individuals’ decision of staying or leaving the country for good.

The report reveals that along with the many benefits that employees can enjoy in the UAE, there are also certain hidden costs that can make your stay in the UAE pointless. Rents of high-end properties in Dubai and Abu Dhabi have reached the rates for prestigious homes in popular cities such as London, New York, and Sydney. However, the rental market in Dubai cannot be compared to such cities, which offer much more choices at different prices for tenants. Not to mention the job markets, economies, and business climate are way more established and with good traditions, compared to Dubai or Abu Dhabi.

Another analysis with the title “Employment Trends and Managing End of Service Benefits in the Middle East” says that employers in the UAE are now recognizing the different conditions. The study, conducted by SEI Investments, has found that 88% of companies and employers considered housing allowances in their benefits analysis in the last year. Aon Hewitt also says in a report that companies in the country are starting to realize that in order to keep their staff they need to offer various benefits to their employees, including rental allowances.

But housing allowances and pay hikes don’t always cover employees’ expenses related to the annual rent. While in some cases salary benefits are simply lower than rent hikes, for others, things can be more complicated. In the 2009-2011 period, when rents in Dubai and the UAE recorded significant drops, many tenants decided to get advantage of that and move to larger, better and more expensive properties. Their housing allowances stayed the same. Logically, their employers don’t see why they should increase the allowances now when rents jumped.

As a result, many expats in the UAE, who prefer high-end accommodations, are now forced to look for more budget options. However, the increase in rents isn’t the only problem employees are facing in the UAE. Prices for nearly everything have gone up, including school tuition fees, which often eat up another big piece of the average worker’s salary. The cost of living is higher, while pay hikes haven’t been substantial. Some companies now recognize the problem and are considering rise in salaries. Others, on the other hand, still haven’t introduced benefits for their employees, which makes them unattractive workplace in a country in such a high demand of skilled and well-educated workforce.