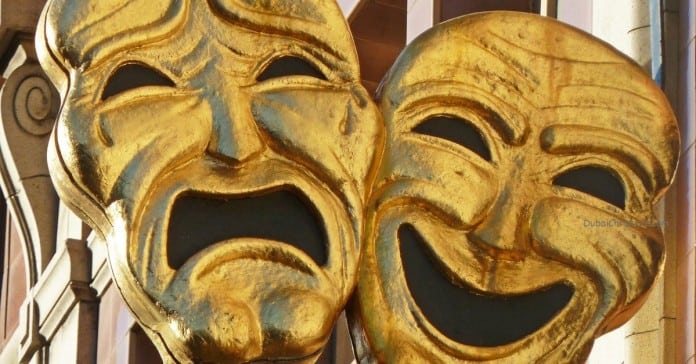 One of the latest reports by Oxfam states global inequality has reached records levels. According to the research, the richest 1% of the population control about 99% of the entire wealth in the world. Since money is often linked to happiness, does that mean that this 1% is made up of the happiest people in the world?

According to a new research, that is hardly the case. The study explains that in reality wealthy people are as happy as poor individuals are. However, the rich are also more satisfied with life, which allows them to cope easier with sadness.

The survey, published in Social Psychological and Personality Science journal, included nearly 12,300 people who were divided into 16 different income groups. Then they were each asked to rate three of their daily activities based on how happy or how sad it made them feel.

The results showed that poor and wealthy individuals felt equally happy on daily basis. However, they had different levels of sadness. According to the report, the rich felt less sad compared to the poor. In other words, both poor and wealthy gave similar happiness rates to positive experiences. Negative experiences, on the other hand, made the poor sadder compared to the rich participants.

So why are wealthy people less affected by sadness compared to poorer individuals? According to Kostadin Kushev, the research’s main author and University of British Columbia PhD Candidate, this gap has to do neither with happiness, nor with sadness. Instead, it stemmed from life satisfaction.

Kushev explains that generally, rich people experience higher life satisfaction compared to the poor. Nevertheless, satisfaction and happiness are not one and the same thing. The researcher adds that the strong connection between income and satisfaction results in a close link between income and sadness. The reason was that wealthy individuals have the luxury to cope easily with daily misfortunes compared to poorer people. For instance, if the car of a person with high incomes breaks down, he or she can afford to fix it as soon as possible. People with lower incomes, on the other hand, may have to set money aside for a long time or borrow from a friend in order to fix the damage.

Life is a little less miserable for the rich since they can throw their money at their problems, whereas the poor tend to remain in the grip of setbacks for a longer time. That reduces the life satisfaction levels of individuals with low incomes and prolongs the feeling of sadness. Therefore, although money cannot buy happiness, they can buy you satisfaction and help you overcome daily problems in a flash.