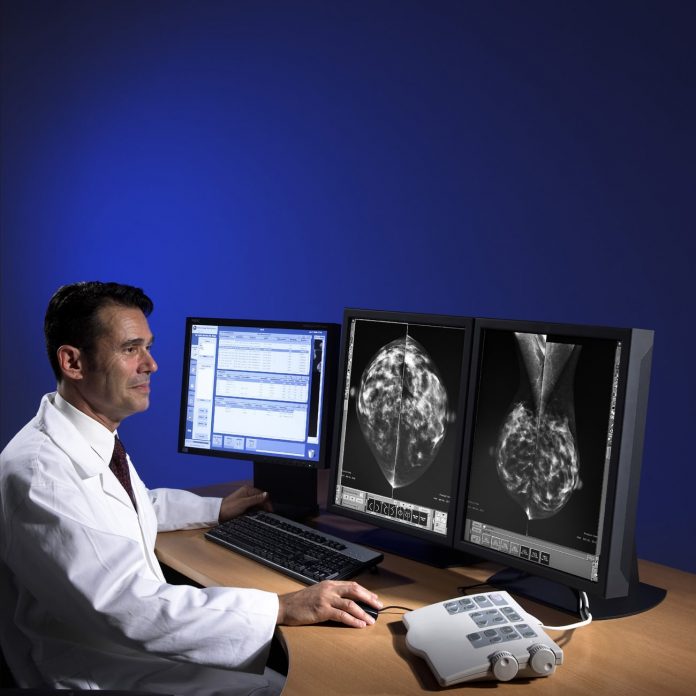 The year is coming to its end and while for most of us, it might have been a regular, boring one, it was quite busy for scientists and inventors. Among the best inventions of the year is the fantastic, real-life hoverboard, along with the yet-to-be-released Apple Watch.

Last week, the Time magazine released its annual list of the best innovations and products of the year. In fact, the Top 25 Inventions of 2014 include items you can find right now, as well as announced, yet not available to the public products such as the highly anticipated Apple Watch, which besides telling the time, will also track your fitness goals, give directions, send messages, and make wireless payments. Its release is expected in early 2015 at a price of at least $350. Another huge invention is the hoverboard – the “flying” skateboard we all remember from the 1989’s sci-fi classic “Back to the Future” 2. True, its capabilities are still limited and it sells for $10,000, but it’s a revolutionary technology!

The $74 million Mars spacecraft Mangalyaan, developed by the Indian Space Research Organization, also enters the list, as does the clean, and endlessly productive high-beta fusion reactor by Lockheed Martin. Another invention, which sounds like existing only in sci-fi movies, is the wireless electricity, or Witricity, which has already been tested in Toyota cars. Intel PCs, and others. One of the best inventions of the year, however, which is widely accessible, and probably some of you already have it, is Microsoft’s Surface Pro 3 tablet. The slim, light-weight and ultra-modern tablet is just as powerful as a laptop and can be found on Microsoft Store or for instance Amazon for $799.

3-D printing wasn’t invented in 2014; it’s here for a while, but this year, it became very accessible and you can buy a 3-D printed…everything. For example, Amazon has a special 3-D Printing Store, which sells jewelry, home décor items, toys and games, customized gifts, cell phone cases, and many others for $20-$100 on average. Wearable technology is definitely one of the hits this year, so Time also included Lumo Lift sensor ($100) on their annual list. It’s a tiny wearable device, which tracks your posture (also your activity, burned calories, and so on) and tells when you need to sit straight and stop slouching. Also, as 2014 was the year when selfies became a cultural phenomenon, the selfie stick enters the list of top innovations. You can find a wide range of selfie sticks, extendable phone and camera holders, and many others.