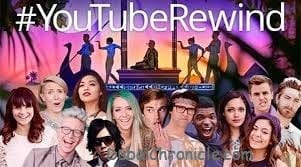 2014 was chock full of YouTube moments that vaulted into pop culture. We got pranked by a spider dog in Poland, learned what it’s like to walk the street for 10 hours as a woman in NYC, and watched total strangers share a first kiss. We laughed, we cried, and yes, we sang along to “Let It Go” roughly a bajillion times.

In celebration of the people, memes and moments that made up an epic year, more than 100 YouTube creators gathered together for our annual Rewind video: a giant, global mashup looking back at the best of 2014 on YouTube. With creators from Japan, Germany, Israel, Mexico, France and beyond, it’s the biggest and most international Rewind video yet.

When it comes to music, it was a year of powerful female artists, as you can see from the list of most-watched YouTube music videos: female artists took eight of the top 10 spots (Shakira took two!). 2014’s top 10 music videos were collectively played billions of times from channels with 55+ million subscribers.

8. Taylor Swift – Shake It Off

9. Meghan Trainor – All About That Bass

… and check out even more top music videos. 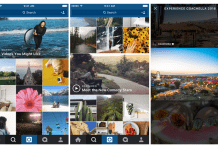 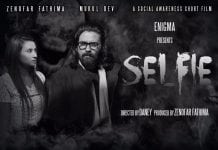 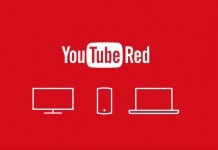 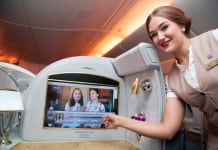 Video and Print Contest: ONE Thing We Agree On