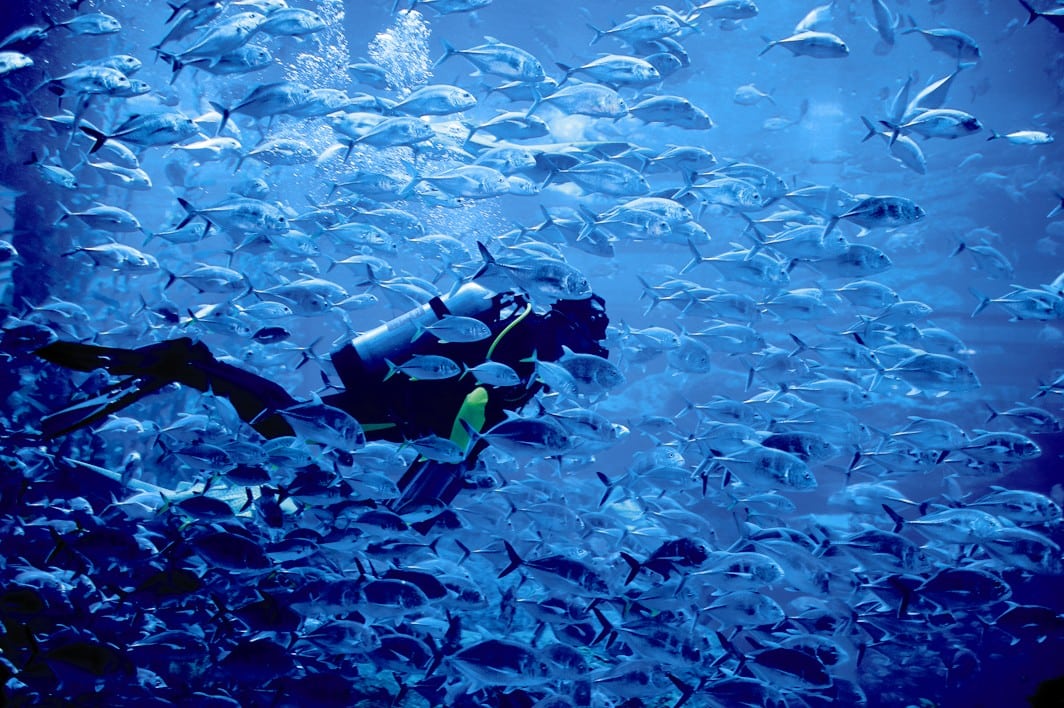 UAE is one of the richest countries in the world and certainly one of the most advanced economically and technologically nation among the Arab states. Despite the constant attempts to introduce more sustainable and greener ideas, it remains one of the world’s 16 most water-stressed countries.

Stable freshwater supplies are essential to every community and providing such has become a priority for every nation. But some countries simply have limited or no access to fresh water, which is a factor for peoples’ safety, their quality of life, health, even peace and economic stability. The water-related risks are most evident in some parts of Africa and in the Middle East, but also in India, the US, and China, and so on. The World Resources Institute and their Aqueduct project analyzed data for 100 river basins and 180 nations and found that 36 countries face “extremely high” levels of baseline water stress, with 16 of them reporting the worst performance. Among them is the oil-rich, modern and popular among the tourists United Arab Emirates.

The ranking gives countries scores from 0 to 5, with 5 being the highest level of water stress. It is based on domestic, industrial and agricultural water use. All 16 countries – UAE, Bahrain, Qatar, Western Sahara, San Marino, Malta, Dominica, Barbados, Cyprus, Comoros, Jamaica, Antigua and Barbuda, Trinidad and Tobago, Singapore, Saint Vincent and the Grenadines, and Saint Lucia have scores of 5.0. The UAE is highly water-stressed in all sectors, but researchers say, this shouldn’t be a reason for expats to flee to less stressed places. The country uses various tactics to cope with the problem, so that people have constant supply of water despite the shortages.