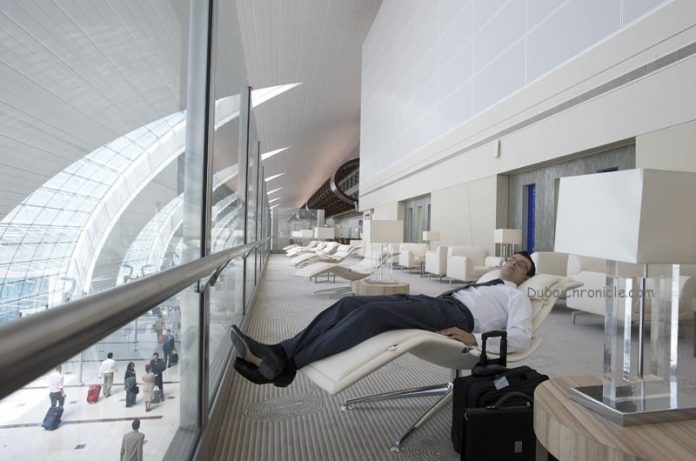 Mondays don’t have to be so horrible – scientists have come up with a better alternative to the coffee-doused mornings, coffee naps. What may sound pretty counter-intuitive is actually based on science – mixing a cup of coffee with a short nap is the new, better way to stay alert.

Usually, a 20-minute nap during lunch break can only make you feel more tired. And no matter how many doses of coffee you have, sometimes, it’s just not enough to keep you sharp and ready for work. But contrary to conventional reason, drinking coffee before sleeping may actually be the better alternative. A normal caffeine dose won’t stop you from falling asleep, say scientists. But it will stop you from falling into deep sleep – what often causes the drowsiness and feeling of exhaustion after a short nap.

The secret hides in a little detail about this magical beverage we’ve never knew about – it actually takes effect about 20 minutes after consummation. Studies in the UK and Japan show that a 20-minute nap after a cup of coffee will recharge your batteries without leaving you groggy, or “sleep inertia” as scientists prefer to call it. Researchers explain that when coffee hits your brain, it eliminates similarly-shaped molecules, called adenosine on the neuro-receptors. And adenosine is the substance, produced by the body throughout the day – it is what makes you feel tired. Once caffeine gets to the adenosine receptors, the brain is tricked and as a result, you feel awake, at least for a while.

But the effect of the coffee nap is much more powerful – when the 20-nap ends, the caffeine will kick in and get rid of those annoying adenosine molecules. And it will last for long. The British researchers discovered that a 15-minute coffee nap had a great impact on tired participants – they did less mistakes in a driving simulator than when they only took a nap, or drank coffee alone. Moreover, even those who couldn’t fall asleep and just laid in bed, resting, had better results.

But there are several tricks you need to remember before giving yourself to a blessed, lunchtime coffee nap. First, you need to drink your cup of coffee really quickly. Then, researchers recommend opting for a stronger beverage – an espresso or an iced coffee will contain more concentrated caffeine. And of course, try to wake up before the caffeine kicks in. So, it may not be the best option for mornings, but done properly, the coffee nap may help you get through Monday afternoons a bit easier. 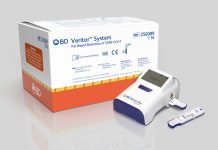