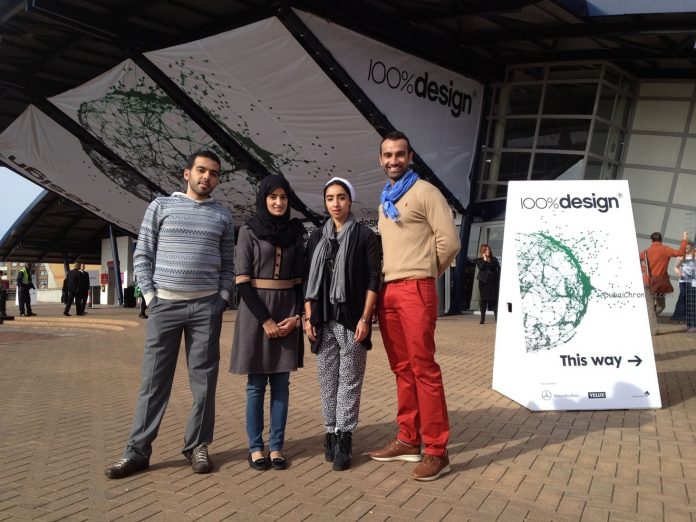 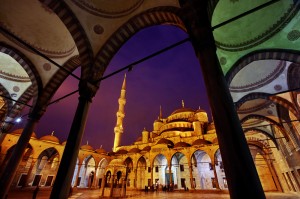 France tops the list of the most preferred European countries by Muslim travelers, according to a new survey conducted among residents of Saudi Arabia, the UAE and Malaysia. However, for Emiratis, Turkey turns out to be the best “halal” destination.

The survey was carried out in advance of the Halal Tourism Conference, which will be held in Spain this September and will bring together representatives of the travel and tourism sector, specialized in what is called “halal tourism”. This specific type of tourism provides Muslim-friendly environment to millions of travelers and the sector represents around 13% of the global expenditures, or approximately $140 billion for 2013. The Muslim Travel Index 2014 measured the sentiments of travelers and looked at their favourite destinations in Europe – the countries they have already been and those they would like to visit in the future.

Europe has become top destination for Middle Eastern tourists, especially for Muslims, who prefer to combine the pure leisure travel with cultural experiences and luxury accommodations. When asked which country they would most likely visit in the near future, 30% of respondents said France, while Italy and England share the second spot with 28% of votes each. Germany and Turkey follow with 26% of the travelers preferring them over others.

Although France is the top choice travel destination for Muslims in the survey, only residents in Malaysia picked it as their No.1. For Saudi Arabian tourists, Germany is the most preferred destination, while Turkey is the most favourite country of Emiratis. 39% of UAE residents want to travel to Turkey for their next holiday, with most of them (71%) saying it would be their first visit to the country. Another 59% admit they would like to know more about its Islamic heritage.

England is closely following in Emiratis’ travel lists, with 38% of the vote, while Spain is in the third position with 37%. Here are the top ten most preferred European countries, according to UAE residents: