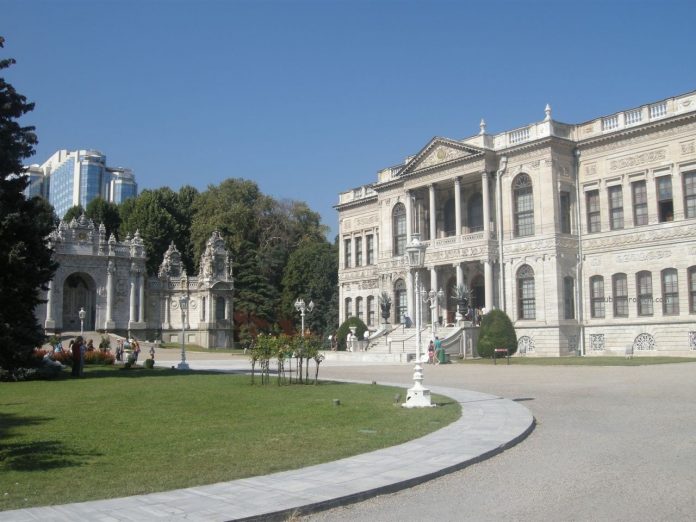 Istanbul’s growing popularity in the Middle East together with its increasing status as a commercial hub has led to a steep rise in new direct flights there from the Gulf States in the past 18 months, said property agency Spot Blue International Property in June.[wpsr_linkedin]

“Rewind just five years and flights between Istanbul and the Gulf nations were minimal,” said Julian Walker, director at Spot Blue International Property. “However, as Istanbul has become more attractive to foreign investors, businesses and tourists, air routes there have mushroomed, pioneered in large part by national carrier Turkish Airlines – with growth in the Middle East being especially prominent. The knock-on effects for Istanbul’s real estate market can only be positive.”

According to the Airports Council International, Istanbul’s Ataturk Airport is now the fifth busiest airport in Europe, carrying just under 51.2 million passengers in 2013, behind only Amsterdam (Schiphol), Frankfurt (International), Paris (Charles de Gaulle) and London (Heathrow). Istanbul Ataturk also features in the world’s top 20 busiest airports, ranked 18th in 2013 – up from 30th just two years ago. When Istanbul’s third ‘mega’ airport opens – currently expected to be in 2018 – it is expected to become the city’s primary air hub and be on a par with Dubai.

Turkish Airlines operates regular flights to all Gulf States from Istanbul Ataturk Airport, but below is an outline of other operators and recent new flights, including to Istanbul’s second airport at Sabiha Gokcen, where the passenger count has quadrupled in five years.

Dubai
In addition to daily flights operated to Istanbul Ataturk by Dubai’s national carrier Emirates, Turkey’s low-cost carrier Pegasus Airlines now flies direct to Dubai five times a week from Istanbul Sabiha Gokcen – this service was just thrice-weekly when it launched less than two years ago. Pegasus, which flew more than 87,000 passengers to Dubai in its first year of its operations, held its global sales conference in Dubai this year and has earmarked the Middle East for future growth.

Abu Dhabi
Ethiad Airways has daily flights to Istanbul Ataturk from Abu Dhabi. Meanwhile, in May this year Turkish Airlines added three extra flights to its regular weekly schedule to Abu Dhabi for the summer.

Kuwait
2014 has seen Jazeera Airways launch a new route between Kuwait City and Istanbul Ataturk as well as Turkish low-cost carrier Pegasus Airlines begin a new service connecting Kuwait with Istanbul Sabiha Gokcen. According to Turkish Airlines, passenger growth from Kuwait recorded a 35 per cent increase in 2013 compared to 2012.

Qatar
In May 2014, Qatar Airways launched a new four-times-a-week service to Istanbul Sabiha Gokcen from Doha. This is in addition to the airline’s existing routes to Istanbul Ataturk Airport and Ankara, bringing its total number of weekly flights to Turkey to 18 from 14.

Spot Blue International Property has a range of property for sale in Istanbul, which can be viewed on its website, www.spotblue.com.

For further information, quotes and details of property for sale throughout Turkey, please contact: