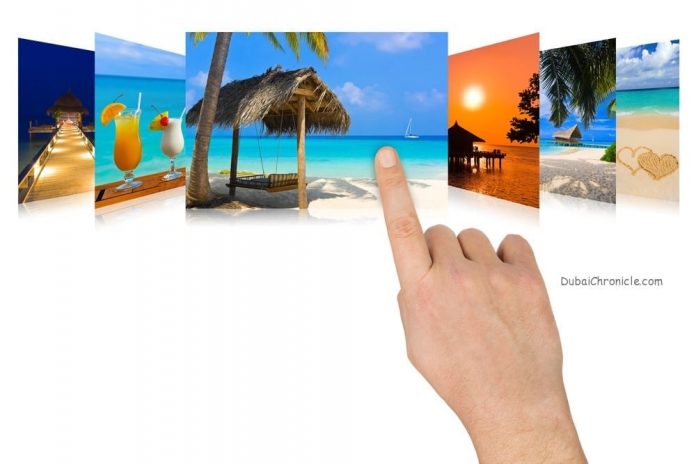 There was a visible recovery in travel and tourism across the Middle East in 2012. The increase in the number of inbound trips, despite the ongoing unrest, reached 4.3%. This year is likely to enjoy even more growth. That is despite the shift away from destinations such as Egypt, Syria and Lebanon. Some countries in the region, like the Gulf markets, have benefited from the crisis and are enjoying a remarkable rise. Despite that, the ongoing hostilities in Syria, coupled with renewed tensions leading to violence and escalating sectarian strife in Egypt, remain a source of concern for future growth.

Middle East and Africa was the second most dynamic region for value growth of luxury goods over 2007-2012. It reached US$15.2 billion and it is predicted to grow 37% over 2012-2017. That is because luxury brands are important, and high-end experiences offering comfort and personalized entertainment are favoured among Middle Eastern consumers. It is this penchant for luxury that resulted into widespread domination of four- and five-star hotels in key destinations, such as Dubai. More than 40% of the hotels in the city are luxury hotels. Middle east’s love for luxury is also evident in the large investments by regional airlines such as Qatar Airways and Emirates Airlines in their world-class business class operations.

A less expected outcome of the luxury orientation of Middle Eastern travellers is the introduction of luxury services aboard low-cost carriers. Jazeera Airways was the first to introduce a business class in 2009, straying away from the low-cost model altogether, yet keeping lower prices and achieving good profitability. This year, flydubai is following suit with its new business class services.

Contagion can go two ways with this trend. In the first scenario, other categories may adopt affordable luxury. For example, budget hotels offering some higher-end rooms. The second thing that could happen is that low cost carriers from other regions could adopt the “hybrid model.” They may blend low cost and luxury. This is most likely to happen in the Middle East where luxury is favoured. However, sceptics find it difficult to believe in the hybrid model. That is because it is seen having a negative impact on airlines’ profitability, because of the higher costs incurred. Therefore, the Flydubai experience is yet to reveal how sustainable and contagious the low-cost luxury model really is.