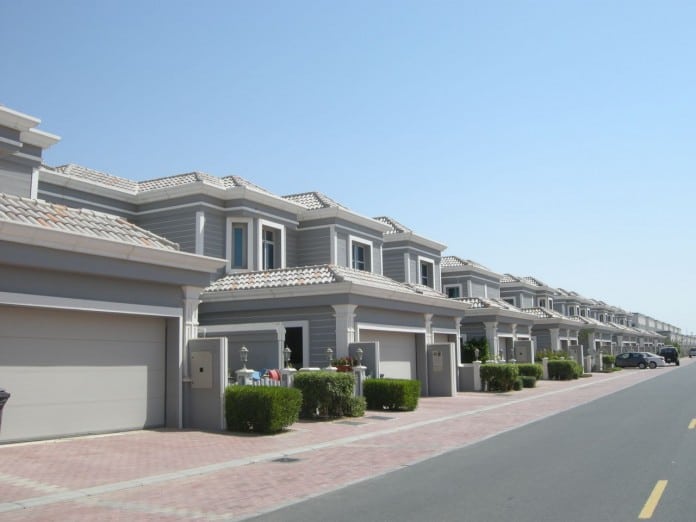 Effective 6 October 2013, the Dubai Land Department (DLD) will double the property transfer fee from two per cent to four per cent. While the increase itself doesn’t come as a surprise, the fact that there doesn’t appear to be much of an adjustment period in place does. And the fact that the start day for the new regulation is just two days ahead of Cityscape Global 2013 opening on October 8th offers some food for thought.

Why are transfer fees being doubled?

The simple answer is that the pace at which Dubai residential prices are rising has been causing a concern that yet another ‘bubble’ is forming. Thanks to the ongoing very optimistic reports by property consultants and regional media, home prices in Dubai are firmly on the rise.

Given that, and the fact that the experience of the 2008-09 real estate crash is still fresh in the memories of many, it is not surprising that the Dubai Land Department is intervening.

In addition, the sellers are now too many on the market, which means that a large number of already bought and resold units are offered for sale. This trend affects the sales of off-plan projects. Now, in the beginning of a new business season, many state-backed developers and smaller private market players have announced launches of new projects. It is not possible to comment on how successful this launches are, as the information is scarce, but judging form the renewed aggressive advertising efforts of property developers and the tremendous amount of construction one may see around in Dubai, the number of off-plan projects could be very impressive.

So what impact could the rise in property transfer fees have on Dubai’s residential market?

Property investor confidence may take a hit in the short-term, according to industry experts. Indeed, the fact may be taken as a sign that the market is vulnerable to sudden interventionist policy. However, once the market has adjusted to this development, business would gradually return as usual.

On the other hand, with the Dubai’s economy recovering on a fast pace and investors’ sentiment at all time-high, off-plan projects are once again viewed as an investment with a huge potential rather than one with a high potential risk. The exhibition space of Cityscape Global 2013 was fully sold back in August, and this fact suggests that there will be plenty of new project offerings this year. Not very long ago, before the property bubble burst in 2008, investors of all sorts lined up with ready cheque books in front of property developers’ kiosks at the Cityscape to snap residential units in off-plan projects. Occasionally, complete projects have been sold in a few hours or just two days during the Cityscape Global. Such scenarios are likely to repeat this year. This doesn’t mean that you have to sign cheques blindly or speedily!

Viewed from this point, the rise in property transfer fees actually is a great stimulus for property investors to consider even more seriously off-plan buying.