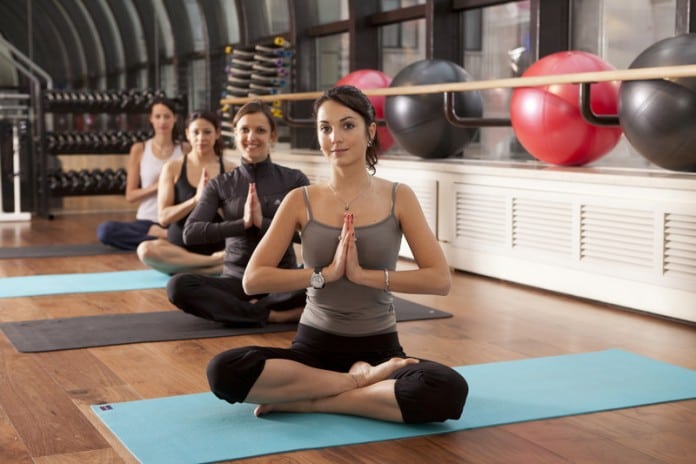 We always read about global health and how womenâ€™s health is constantly improving worldwide. However, the latest report of the World Health Organization says that women aged 50 and above are much healthier than they were twenty or thirty years ago. But it also reveals a worrying trend â€“ women’s life expectancy gap widens depending on the countries’ conditions.

According to the report, the leading causes of death among women aged 50 or more are cancers, stroke and heart disease. But in developing countries, these diseases are commonly found in younger women, too. Unfortunately, it appears that rich women are much healthier, while those deprived of finances and other resources, have remained ill. Although international organizations, including WHO are constantly trying to improve the conditions for women in developing countries and poor regions, their efforts seem to be ineffective.

Spreading messages for early diagnosis and prevention works according to the WHO, for limiting and reversing chronic diseases epidemics. However, the quality of life for women and girls remains very low for many regions around the globe. In the 21-st century, women are still highly disadvantaged by discrimination. They often have limited or no access to health care services and education, and are offered less professional opportunities than men. While in some countries women work as lawyers, police officers, physicians, politicians, and even soldiers, social norms in other countries focus solely on their reproductive role.

According to the WHO report, the life expectancy for women in rich countries grows as they are getting healthier with every new generation. Richer women and girls have full access to health care, medications, as well as expensive treatments, and in developed countries people just donâ€™t pay cash for such services. Women have the opportunity not only to take care of their overall health, but also to spend huge amounts of money on beauty products and treatments. For instance, there is an incredible obsession with skin whitening creams in Nigeria right now, while its neighboring countries are home of some of the poorest women and girls in the world who canâ€™t afford to have even a lipstick.

While many experts around the world saw the findings of latest WHO report about women’s life expectancy as a positive trend towards a healthier society, others see just how bigger the gap between rich and poor grows.