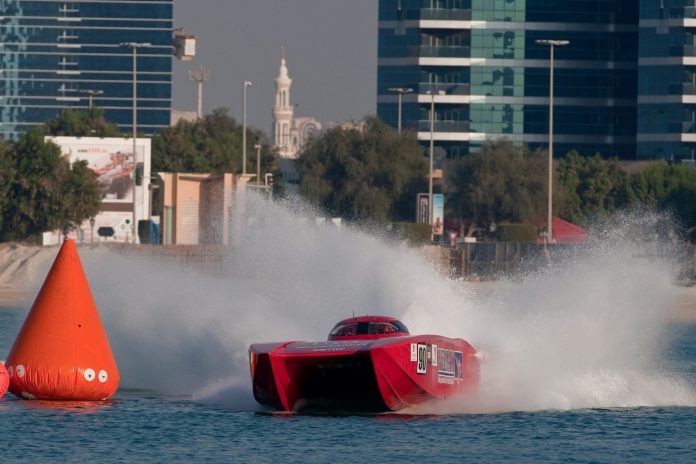 A new study on British expatriates’ opinion and attitudes to living abroad has showed that many Brits are now exploring new countries to work and live in. While Australia and Canada remain traditionally the most preferred by British expats destinations, places like the United Arab Emirates and Singapore are becoming more and more popular.

The NatWest International Personal Banking Quality of Life Report has revealed several new trends in the attitudes of expats from the British Island. Conducted in collaboration with the Centre of Future Studies, the study looked at 1,800 British citizens who live and work throughout the globe. Its results show that Australia remains the most preferred place to go for several reasons. Averagely, expats in the country say it is cheaper and easier to find and purchase a home in Australia than it is in the UK. In fact, according to NatWest, 71% of them own their own property, compared to only 33% globally. A little over 80% of expats in Australia admit that the weather and the natural environment, as well as the better quality of life are the main reasons for relocating. And around 73% of them believe their overall health has improved since they moved. The sunshine and the economic stability of Australia make it the favourite place for Brits, and factors such as efficient health care system, clean environment, low crime rates, good education, and longer life expectancy also contribute to its traditionally high score.

Surprisingly, New Zealand has moved down the list to No. 5, while at the third place we find the United Arab Emirates – a country known for its huge percentage of expatriates. Most expats in UAE are living in Dubai and Abu Dhabi, with 75% of them saying they emigrated in pursue of better careers. In fact, more than 90% of British expats in the UAE believe they will return to the UK, says NatWest. The UAE is a relative newcomer that has gained points for its improving quality of life during the past several years. One of the biggest benefits for expats in this country is the tax-free income, which means they can live well at a lower cost. According to official numbers by the National Bureau of Statistics from 2010, expatriates account for more than 88% of UAE population.

Another trend showed in the report is that European countries like France, Spain and Portugal have become less preferred by the Brits, due to economic problems and many of them, or about two-thirds, plan to return to the UK. Technology and online video calls in particular have made staying abroad easier for expats. Skype calls help them feel more connected to their families no matter where they are – international calls now cost a null over broadband, compared to older ways of connecting through phones. And social media websites such as Facebook makes it easier to feel closer to your home and friends.