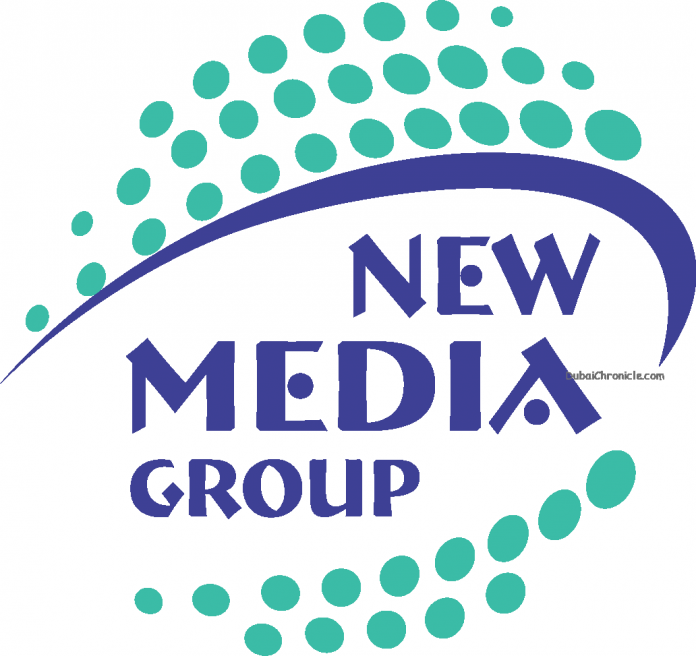 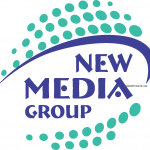 New Media Group, on of the region’s most influential social marketing specialist and web publisher, now is officially one year old. The company kicked off last summer with acquiring the well established seven-years-old www.DubaiChronicle.com as its flagship project. For just twelve months, New Media Group managed to greatly expand its network by creating a number of new websites and online portals.

Although the company started off small, it showed an ambition and determination to strengthen its online presence. As a result, by the end of 2012, New Media Group introduced four new websites – Bride-Wedding.info, GulfNewswire.com, Christmas-NewYear.com and Top-Holiday-Deal.com.

Each of these projects focuses on a different specific topic, including tourism and travelling, weddings and honeymoons, regional news, bargains and holidays. Still, they target a diverse readership. This is why the content published on them is not overcomplicated, while complemented by an excessive use of specialized terminology. That is, namely, what makes the sites so open to the general public of online readers.

Since the start of 2013, the company launched two more projects, which also follow a similar pattern – WeightLoss-Express.com and Mobile-App-Review.com. With them, New Media Group tried to meet the rising demand for online portals on two of the most trending topics today. The first of them is healthy lifestyle and the second – technology and, more specifically, mobile applications and mobile app stores. 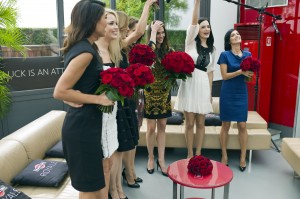 To celebrate its first birthday, New Media Group decided to refresh the appearance of some of its websites. Only a couple of weeks ago, it surprised the readers and followers of WeightLoss-Express.com and GulfNewswire.com with brand new layouts. With that, the company showed that it is constantly open to upgrades and innovations when it comes to its web products.

Nevertheless, New Media Group is not leaving behind its first and oldest project DubaiChronicle.com, which attracts around 10,000 unique readers on daily basis. During the past 12 months, a few new columns and sections to the website were added. In addition, the editorial team strives to publish diverse and faithful up-to-date articles and editorials.

The company also expanded its social media presence. It has pages on every popular social media website, like Twitter, Facebook, Google+, YouTube and more. Moreover, it already attracted the attention of a large number of social users. Only on Facebook, New Media Group’s numerous projects have the support of nearly a million users.

In the coming month, New Media Group will continue to develop and improve its web properties and networking strategy in order to provide web users and clients with better and more rewarding experience. In addition, it will remain true to its motto to offer only top-quality content. Although just one year old, New Media Group is a web publisher and marketer with a huge potential.