Emirates SkyCargo, the freight division of Emirates, one of the fastest growing international airlines, has strengthened its operations in Thailand, with Phuket to become the second Thai gateway that connects it to international trade opportunities across its network of 126 destinations. 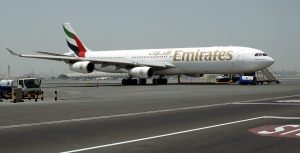 The launch of a daily non-stop flight to Phuket on 10th December 2012, operated by an A340-300 with a belly hold capacity of 13 tonnes, will take the weekly cargo capacity into and out of the country to more than 640 tonnes. This capacity is spread across four flights to Bangkok and one to Phuket.

Phuket, the largest island in Thailand, located in the Andaman Sea, will become the 15th route launch for Emirates this year and the second in South East Asia following the launch of Ho Chi Minh City in June.

“Thailand is a major economic centre in South East Asia. Phuket, which is a very popular tourist destination, plays an important role in Thailand’s economy and with the launch of this service we will be able to connect businesses on the island to opportunities across our ever expanding global network,” said Ram Menen, Emirates’ Divisional Senior Vice President Cargo.

Imports into Phuket are mainly meat, spare parts, diving equipment, office supplies and fish, while the top exports include tuna, live shrimp and crab. Due to the popularity of Thailand as a tourist destination, there is also strong demand for the movement of personal effects and household goods into and out of the island.

Emirates currently operate four daily flights between Dubai and Bangkok, including one with its flagship Airbus A380 aircraft. 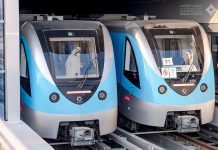 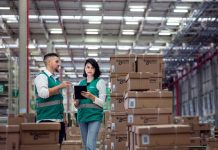