Assessing piles of data, news, currency charts, and industry trends helped Dubai Chronicle’s editor to nominate the best value summer holiday destinations for Middle Eastern travelers. This year’s winners have far more going for them than mere markdowns: Some are perennial, family-friendly favorites (Bulgaria, Turkey); some are bucket-list standbys made suddenly affordable (Egypt, Athens); and some holiday destinations are overlooked, but ready for their turn in the global spotlight. What do they all have in common? The best time to see these holiday destinations is right now. 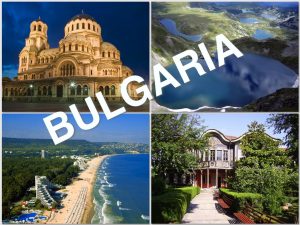 Recently voted the cheapest European holiday destination, Bulgaria is also one of the safest and most beautiful countries on the European continent. Over 1500 years of history, rich cultural traditions and well-known hospitality always remain indisputable attractions for the millions of tourists who visit Bulgaria every summer.

Tourism is a well developed industry in Bulgaria. Plenty of hotels and restaurants, ready holiday packages and all inclusive vacations are available online. Particular information on how to plan a vacation from Dubai to Bulgaria is available at purposely developed website www.dubai-bulgaria.com.

Only three and half hours away form Dubai, Turkey has benefited from its exclusion from the Eurozone. Although it suffers from inflation and isn’t as cheap it was 20 years ago, it still compares favourably to its western neighbours.

With its endless Aegean coastline, Turkey has some of Europe’s finest beaches, many of which remain relatively unspoilt. And you’re rarely far from a slice of ancient culture. Although most summer sunseekers head straight to the coast, a break in Istanbul should not be missed, ideally in spring or autumn.

You can also explore the coastline of Turkey on a magical gulet cruise or the unique Ottoman Baroque architecture along the Bosporus in Istanbul. 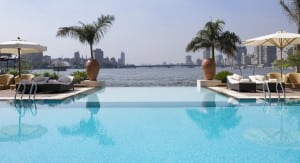 Egypt, where tourism accounts for 11 percent of the economy, is hurting for visitors, even at the nation’s most famous destinations. Traveler numbers have plummeted by more than a third since 2010, and travel operators and hoteliers are cutting serious deals to encourage a turnaround. There are deals at both the Great Pyramids of Giza, where room rates have slid 45 percent since 2010, and in the Red Sea resorts of Sharm El Sheikh, where prices slumped over 25 percent. 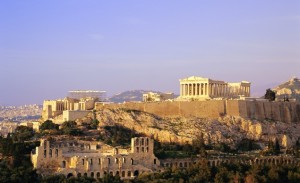 Greece’s economy is faltering – it’s in the clutches of a massive debt crisis and on the brink of bankruptcy, but travel deals are going strong, especially in the country’s capital. According to the 2011 Mercer Cost of Living Survey (which ranks living expenses across cities by measuring prices of staples like food, transport, and entertainment), Athens is the world’s 53rd most expensive city—down 13 spots from 2010. While hotel prices fell 4 percent across Greece from 2010, in Athens rates sunk 15 percent to $125. Despite the recession, the city is beefing up infrastructure with Greece’s biggest-ever subway project, an expansion of the Athens Metro. New subway lines and stations will make roaming the city simple, and a full-day pass only costs $5.40. 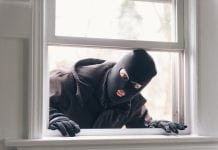 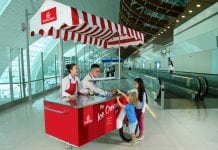 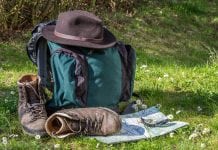 How Travelling Makes You A Better Person 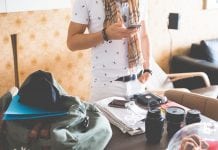 Your Guide To A Low Cost Holiday 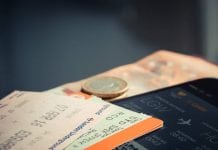 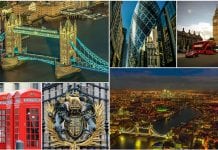 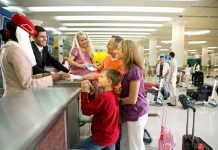 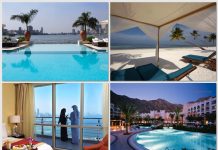 Where and how to book Eid holiday online 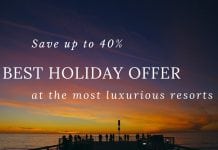 Best Summer Holiday Offers in UAE: Save up to 40% and Get Daily Credits 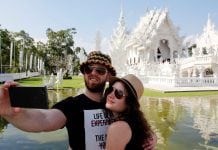 Summer Toy List: Best Toys and Games in 2016 So Far