The Dubai Airshow organiser, F&E Aerospace, has announced that its website has been tailored and optimised for viewing online by smartphone, making the content easier to find and view.

Running from 13 to 17 November 2011 at the city’s Airport Expo, the Dubai Airshow will be the biggest yet, expecting more than 55,000 trade visitors, an almost four percent increase from the previous show in 2009.

The Dubai Airshow’s new mobile site can be accessed on all smartphones and the content is updated automatically when the page is updated on the main site.


Visitors to the website through their smartphone will be automatically invited to visit the mobile site instead and also to bookmark the site, creating an icon on their homescreen.

In addition to the mobile site, F&E Aerospace will launch its new homepage on the website from the show’s first day, 13 November.

Updated every day of the show, The ‘Dubai Airshow Live’ page will display the latest news as it happens, the flying schedules for the aerial displays and aerobatic teams, plus show images and much, much more.

In the meantime, airshow participants can also keep up to date with the show’s latest developments, including shots of aircraft being displayed at the airshow via twitter, where it’s the most followed airshow – Twitter users can follow the Dubai Airshow at @DubaiAirshow.

The Dubai Airshow is organised under the patronage of HH Sheikh Mohammed bin Rashid Al Maktoum, Vice President and Prime Minister of the UAE and Ruler of Dubai, and in co-operation with Dubai Civil Aviation Authority, Dubai Airports and the UAE Armed Forces. 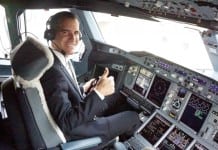 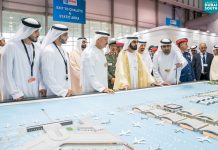 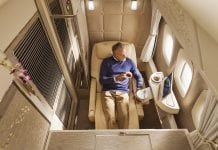 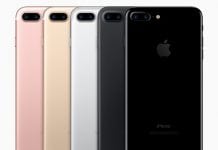 Why the iPhone is losing appeal 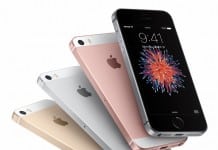 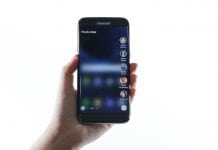