A leading developer of cognitive tests, originating from the University of Cambridge, announces its intention to become a leader in translational neuroscience with the development of a range of mobile applications for doctors

Leading UK developer of neuropsychological tests for the pharmaceutical industry and research institutions, Cambridge Cognition, today announces plans to launch a range of touch-screen mobile (tablet-based) cognitive assessments for doctors to use with their patients at every stage of life. First to market within the next 12 months will be an iPad GP version of their well-established PAL memory test to aid early detection of Alzheimer’s disease.

Over the last 25 years, Cambridge Cognition’s touch-screen cognitive tests, known as CANTAB®, have been cited in over 700 peer-reviewed publications and used around the world in academic research and by the pharmaceutical and nutraceutical industries in numerous clinical trials and research. Now for the first time, CANTAB will also be launched into mainstream primary care. The test will allow GPs to triage patients presenting with memory problems quickly, simply and accurately. Traditionally, memory screening is carried out by GPs using a pencil and paper test, most commonly the mini mental state exam (MMSE). Whilst a familiar tool, the MMSE can be lengthy to conduct and obliges the physician to follow a relatively complex administration and scoring system.

“The technologies we are developing today and placing on tablet platforms such as the iPad will enable effective patient identification and stratification to help target treatments more efficiently – not just pharmaceutical but also lifestyle, nutritional and social care interventions,” says Andrew Blackwell, CSO, speaking at the NeuroTech conference in Helsinki today (September 8). “We believe that these assessments are an important tool to ensure that we all can enjoy optimal cognitive health and wellbeing throughout life – and that this is every bit as important as our physical health.

“The CANTAB Mobile pipeline we are working on starts with our dementia product and will expand to include the common cognitive disorders typically seen by the community physician; providing tools that quickly and accurately assess cognitive health through all phases of life.

“Our aim is to provide technologies that assist in patient evaluation for General Practitioners, Family Physicians as well as clinical specialists. Increasingly, our customers also include military and educational institutions; and we believe that in future, employers, insurers and consumers will feature among the groups we serve.”

It is very much likely before the end of 2012, these innovative mobile applications to be in use in Dubai and wider U.A.E. as well. 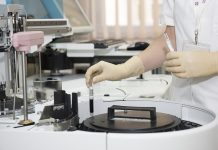 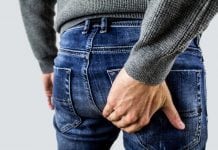 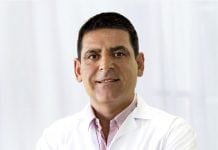 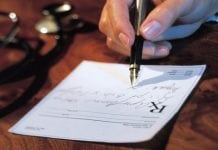 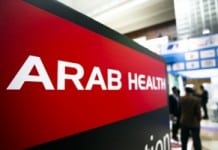 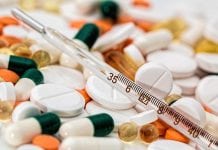 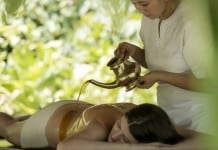 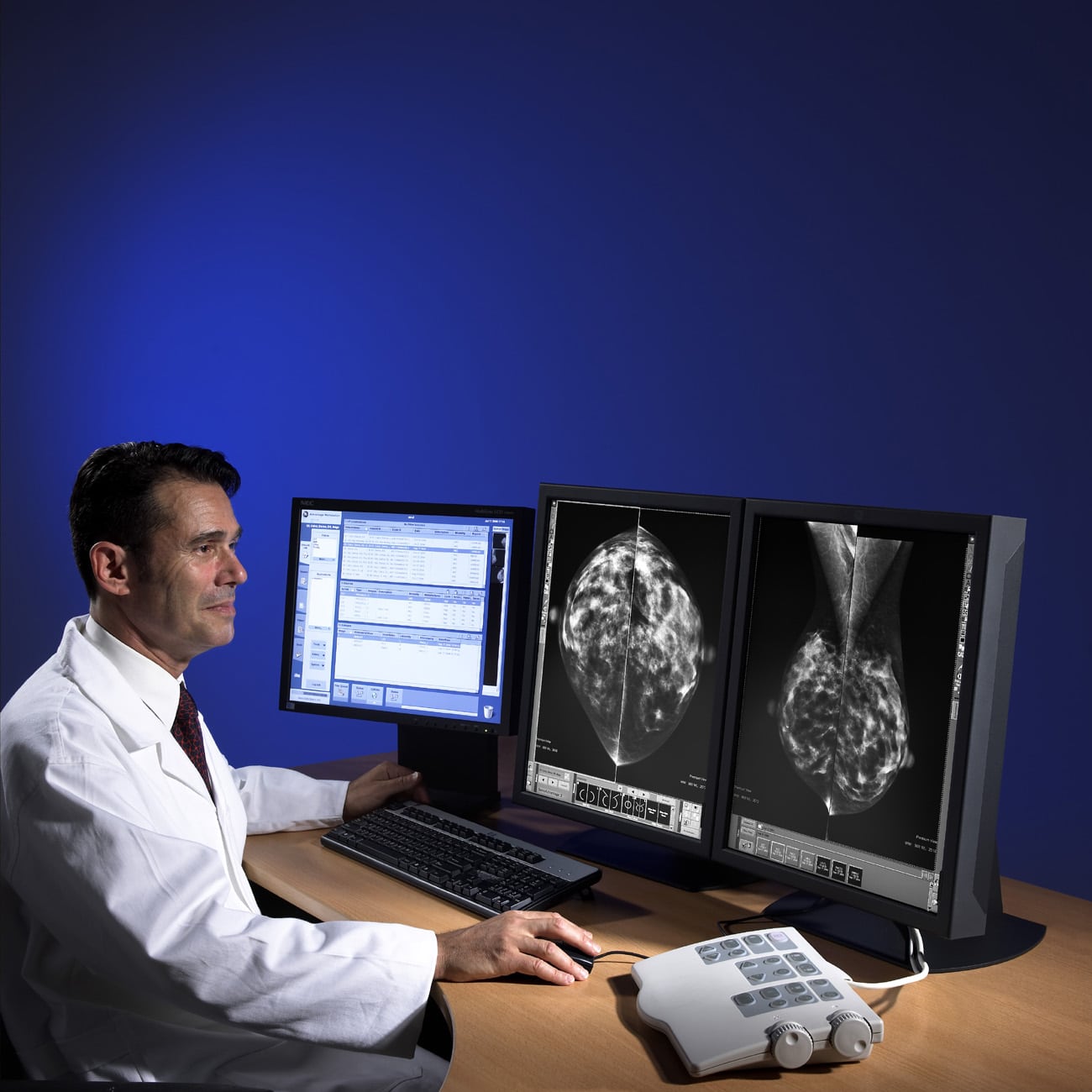 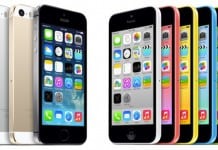