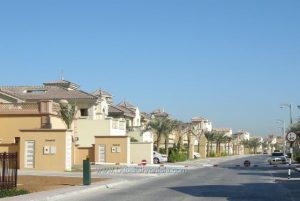 Dubai’s Real Estate Regulatory Agency (RERA) has directed property developers in the emirate to refrain from increasing services charges during 2009, without its permission, reported the official news agency WAM.

Sultan Butti bin Mujrin, Director of Dubai Land Department, said the move was in line with the Condominium Law No. 27 for 2008 on ownership of joint properties in Dubai.

He stressed the need that all developers should complete their property projects’ registration so the service charges will be levied as per the law.

“The project registration is a pre-condition for imposing services charges on the property owners,” he explained.

“The services charges are no longer subject to the developers’ calculations and their desire to turn them into a profit-making tool,” Marwan bin Ghalita, Chief Executive of RERA said.

He revealed that RERA was developing a formula for calculating services charges that will seek to strike a balance between the expenditure shouldered by the developers and the quality of services received by the owners and in a way that will not turn the charges into a burden for owners.