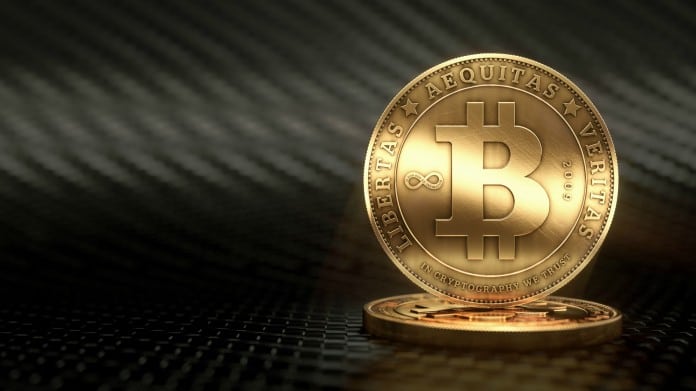 Bitcoin has witnessed a major spike in 2020 hitting new price levels recorded almost three years ago. With the price surge, Bitcoin demand is no longer being driven by retail investors but institutions are also coming on board stocking up large amounts of the asset.

Data presented by Bankr indicates that the top ten companies hold 830,433 Bitcoin worth about $15.36 billion based on the trading price at the time of writing on November 30, 2020. The figure accounts for 3.96% of the 21 million total Bitcoin in supply.

In terms of specific companies, US-based Grayscale Bitcoin Trust holds the highest number of the asset at 590,581 BTC, worth $9.4 billion. The amount represents 2.43% of the total Bitcoin in supply. Square also from the US holds the tenth highest amount of Bitcoin at 4,709, worth $87.11 million. The figure represents 0.02% of the total Bitcoin in supply. From the top ten list, the US dominates with six companies.

As the cryptocurrency market continues to mature, more companies are converting their fiat reserves into Bitcoin. This trend is symbolic since it highlights the institutional confidence in Bitcoin and the general crypto industry despite earlier skepticism related to the high volatility rate. This is a clear vote of confidence in the sector.

2020 has seen more companies up their Bitcoin reserves as the asset strongly emerged from the coronavirus crisis outshining traditional stores of wealth like Gold and Silver. The pandemic resulted in the crashing of the stock market. Despite most stocks plunging to historical lows, they have begun recovery as some have hit new all-time highs. Some governments turned to practices like printing more money to stimulate the economy, such a move affected companies that hold millions in fiat reserves as the currency depreciated significantly.

At the same time, companies appear to be moving away from the traditional practice of increasing Gold reserves during economic turmoil but instead, they are opting for Bitcoin. Acquisition of more Bitcoin is helping companies diversify, cushioning them against the full impact of any economic crisis. Unlike maintaining cash reserves, Bitcoin comes as a new class asset with a finite supply.

According to experts the potential of Bitcoin remaining attractive to institutional investors is for it to compete with gold as an alternative currency. However, Bitcoin still has some way to go as its market cap needs to rise significantly to match the total private sector investment in gold through ETFs, bars, and coins. On a year-to-date basis, Bitcoin’s price has risen by about 157% while for Gold the price has risen by almost 16%.

Unlike previous years, the Bitcoin space has grown to be attractive to institutions hence the increase in interest. The Bitcoin market has come up with institutional solutions meeting the demand of most companies. Notably, there exist dozens of professional exchanges that specialize in handling large volume brokerages suitable for institutions willing to switch their fiat to Bitcoin. Additionally, there exist several institutional custody solutions with high-security levels to avoid compromising the huge Bitcoin reserves.

The accumulation of Bitcoin by the highlighted companies spells good fortunes for the asset in regards to the elusive mainstream adoption. It is worth noting that, currently, the future price of Bitcoin remains debatable but the companies demonstrate that holding Bitcoin is less risky than not having any.

Furthermore, the acquisition of a significant amount of Bitcoin is an indicator that institutions are moving towards holding Bitcoin instead as opposed to cash-settled futures. Overall, the integration of institutional investors into the crypto ecosystem and their interest in holding is a positive sign for the asset’s prospects as another form of currency.