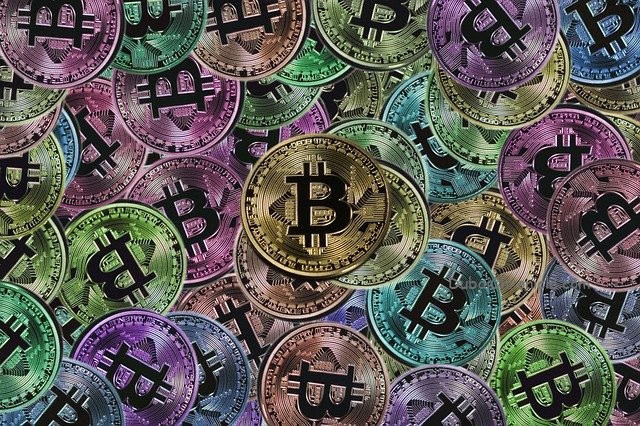 Bitcoin’s price is set to “surge before the end of 2020” with investors keen not to “sleepwalk” through a 2017-style mini-boom, says Nigel Green, the deVere Group CEO and founder. His prediction comes as Bitcoin – already one of the best-performing assets this year – appears to be on the brink of a bullish breakout.

In recent days, Square, which is owned by the billionaire founders of Twitter, has allocated 1% of its cash reserves to the cryptocurrency, whilst a former Goldman Sachs hedge fund chief says the price of Bitcoin will jump to $1m in five years.

Mr Green comments: “There’s been something of an avalanche of interest in Bitcoin in recent weeks from household-name investors.

“Investor activity is picking up considerably with various on-chain metrics and ongoing – and heightening – global political, economic and social turbulence suggesting that there will be a price surge before the end of the year.

“Like gold, Bitcoin can be expected to retain its value or even grow in value when other assets fall, therefore enabling investors to reduce their exposure to losses.
“Investors will increase exposure to decentralised, non-sovereign, secure digital currencies, such as Bitcoin, to help shield them from the potential issues in traditional markets”.

He continues: “There’s a growing sense that we’re set to experience a mini-boom similar to that at the end of 2017.

“Prices are yet to catch-up with investor interest – but this is only a matter of time as investors will not want to sleepwalk towards perhaps year-high prices in the run-up to the end of 2020.”

The deVere CEO concludes: “There’s been a notable ramping-up of interest in Bitcoin amongst investors since the end of summer. Indeed, it has been the best performing week for one of the year’s best-performing assets since July.

“I can see no reason why this upward trajectory will not continue between now and the end of the year.”