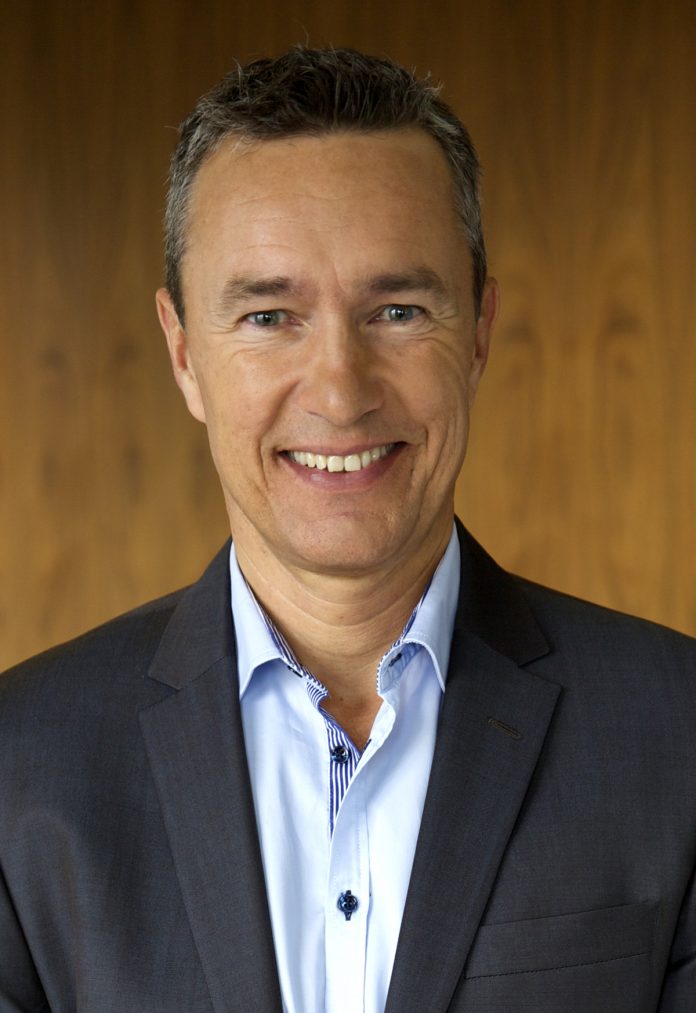 I’m writing this from home.

But as companies around the world have sent employees home to slow the spread of the COVID-19 pandemic, we are living through a global experiment to find out what happens when millions of people transition to working remotely overnight.

The ability of companies to become “virtual offices” almost immediately is due in large part to the dramatic transformations that have taken place in the technology sector over the past decade. Driven by the development of computing- and storage-as-a-service models, these innovations have shifted enterprise technology out of on-premise hardware and onto cloud-based platforms. In doing so, they have enabled workers to access data, run analytics, and collaborate with colleagues from anywhere in the world—including their homes.

The COVID-19 pandemic is showing us that this transformation remains incomplete. Recent questions about the resiliency of our networking infrastructure—including residential internet and corporate networks—demonstrate that networking is one of the few remaining bottlenecks in the true digital transformation of the modern workplace.

These limitations result in challenges to productivity and access for workers trying to log in from offsite locations and new devices, and open up networks to additional security risks. Inherent physical limits like latency and bandwidth hamper the speed and responsiveness of our networks. And the complexity of modern networking functions and our modern enterprise network ecosystem results in a patchwork of networking and security solutions provided by a multitude of vendors that are challenging to conduct in harmony.

Modern networks have become so complex that, even in normal times, the tasks of maintaining uninterrupted service, troubleshooting problems and protecting individual devices and overall network security have the potential to overwhelm IT professionals. Now, with work from home being the default across virtually the entire economy, the nearly complete decentralization of enterprise networks poses a real threat to business continuity and data security.

It doesn’t have to be this way. The reality is that in today’s cloud-based environment, these limitations don’t need to exist. Like computing and storage has done in the past, networks can be managed as a service, allowing managers to spin up and down critical functions automatically and as needed for individual users and branch offices.

When it comes to latency, there are a number of opportunities to put cloud-based applications near users as cloud providers or independent co-location vendors have provided points of presence (POPs) around the world.

And indeed, the world is increasingly becoming covered with high-bandwidth internet connections. This is one of the promises of 5G mobile technology—soon these connections won’t even need to be hard-wired.

But the biggest challenge is no doubt the complexity of the current enterprise network. Networking represents a much broader set of functions than a normal computing operating system or data storage facility.

Traditionally, many of these functions have been performed by different networking vendors, and while some—like Cisco with networking hardware—have risen to dominate a particular niche or part of the networking ecosystem, no single company has become a market leader across those various networking functions.

This evolution has resulted in a networking environment that is inefficient and resource intensive, and can have security gaps that leave remote users exposed to cyberthreats.

The networking systems of the future will have to be designed and developed to be intuitive, useable, reliable and secure—which means putting them on the cloud and building them with simplicity and ease-of-use in mind. Virtualizing old software and putting it on the cloud—as several members of the previous generation of networking companies are doing—won’t solve the problem. That approach simply dresses up cumbersome and costly software as state-of-the-art cloud networking—which it is not.

Actually tackling this challenge requires significant commitment and investment to build cloud-native, cloud-managed networking systems that use micro-services to leverage the power of open source software—just as was done in computing and storage—to connect and secure users whether they are accessing the network from the main office or their living room. There is no shortcut to building a cloud-native platform, but the sea-change that networking-as-a-service will bring to the way networking and security services are provided will reward the first movers and make obsolete those who have not put in the research and resources to develop next-generation platforms.

The COVID-19 outbreak has exposed a weakness in the infrastructure that is driving the digital transformation. Focusing on networking and security wherever the user is—whether that’s in a physical office or quarantined at home—will be the challenge and opportunity for networking companies of the future.

*Written by Jesper Andersen is President and CEO of Infoblox