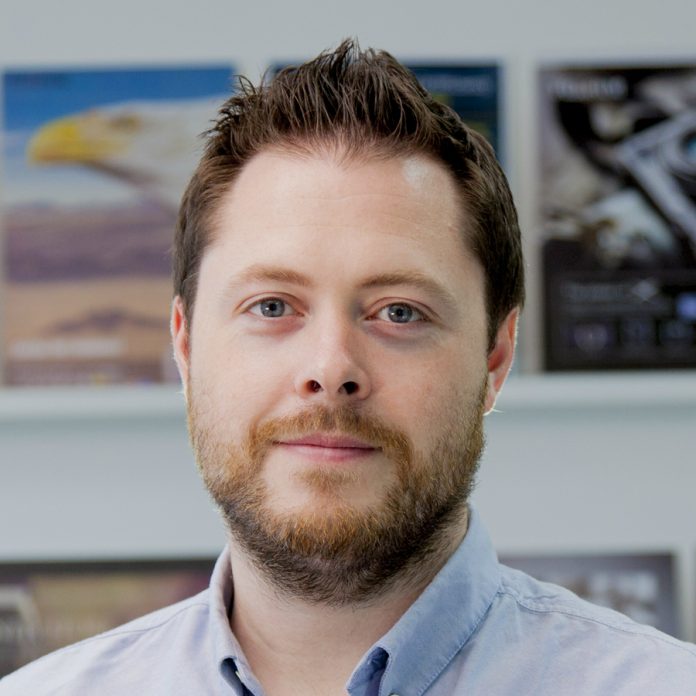 Facebook has had a pretty tough couple of years. Maybe not from a money-making point of view (revenue is continuing to rise, albeit at a slower speed), but certainly in the court of public opinion. From the Cambridge Analytica user privacy scandal last April, to a data breach in September that affected 50 million accounts, as well as ongoing struggles with moderating hate speech and graphic content, the company has taken a battering in the media.

Despite this controversy, Facebook is still the largest social network in the world. It’s 2.4 Billion monthly active users make up almost a third of the global population. But while the amount of users is still slowly increasing according to Facebook’s own statistics, actions such as likes, shares and posts in the News Feed have plummeted over the last year. Such a decline in engagement is a worrying thought for the company. The News Feed has traditionally been where most of the action on Facebook happens, and subsequently where it makes most of its revenue from ads.

As more and more social media usage moves away from public sharing towards private messaging, the company knows that it can’t rely on the News Feed for continued growth. It acknowledged as much back in March when Mark Zuckerberg announced that Facebook was pivoting away from relying on public posts in the News Feed for engagement, and focusing more towards person-to-person and group messaging. In it’s grand vision, the company wants to link and encrypt all three of its messaging platforms; Facebook Messenger, WhatsApp and Instagram, and offer a more broad range of private services to this total user base of almost 4 Billion accounts. But with a slow death of the News Feed, which has traditionally been the primary home for ads, how might this affect how brands use the platform to communicate and interact with their customers?

When it comes to simply serving ads, the Messenger app has been running ads in a limited capacity for a couple of years, but in a clunky and invasive way. These ads appear within the feed of messages but look and feel just like News Feed ads, albeit without the context of the feed or the intent of a search results page. While WhatsApp and Instagram have avoided this type of ad so far, Facebook would be wise to keep it this way. Cramming ads in between users’ messages with friends and family is not likely to go down well, and this could risk driving users away.

While the News Feed is being put out to pasture, the Stories format of ephemeral vertical content is alive and well, and has become a core element of the big messaging apps. Facebook Chief Product Officer, Chris Cox has predicted that Stories will surpass feed posts as the top way to share sometime this year. As user attention moves to Stories, ads are following, and this will remain an increasingly attractive place for brands to advertise on messaging apps in the future. Ads in WhatsApp’s Stories product, ‘Status’, will be rolling out in 2020, hoping to emulate the success of ads in Stories on Instagram.

Aside from simply serving ads, the most interesting possibilities lie in the messaging services that are expected to be launched on this integrated network of messaging apps. In a blog post announcing the move, Mark Zuckerberg suggested that private, encrypted messaging will facilitate new business tools involving payments and commerce, which will ultimately create a platform for many other kinds of private services. What exactly these services might be remains to be seen, but we can get a glimpse of the possibilities by looking East to gigantic messaging apps like China’s WeChat.

In addition to simply messaging, WeChat facilitates a huge range of services that allow users to shop, play games, pay utility bills and order taxis or meal deliveries all from within the app. Think of all the types of services that users currently book or manage via their smartphone: buying tickets to a show, arranging a car servicing, scheduling a maid. Expect these soon to be facilitated through Facebook’s network of messaging apps, with the company taking a cut of each transaction along the way. Facebook ultimately wants its messaging platform to be a one-stop-shop for any functional utility a user might want to use their smartphone to manage.

In a related strategic move, the company has also just announced the launch of a cryptocurrency, called Libra, that will enable payments on its platform and across the web. A digital wallet will live inside its apps allowing users to easily use Libra to send money to friends and businesses anywhere in the world, with almost zero fees. This move is a strong indicator of Facebook’s intent to become a transactional platform, rather than relying on advertising for its revenue. If the plan works, WhatsApp and Messenger are well-placed to become new payments and commerce hubs.

Facebook has already exhibited great foresight in anticipating this trend towards messaging. In 2014, it removed the messaging feature from its main app and forced users to download the standalone Messenger app if they wanted to use the service on mobile. Shortly afterwards, the company purchased WhatsApp for a staggering $19 Billion. The company is clearly aware of how important messaging will be going forward and, while Facebook as we know it might soon be a thing of the past, with change comes opportunity. But as messaging is more of a private space than an environment dedicated to public sharing, businesses must tread carefully so as not to abuse this relationship.